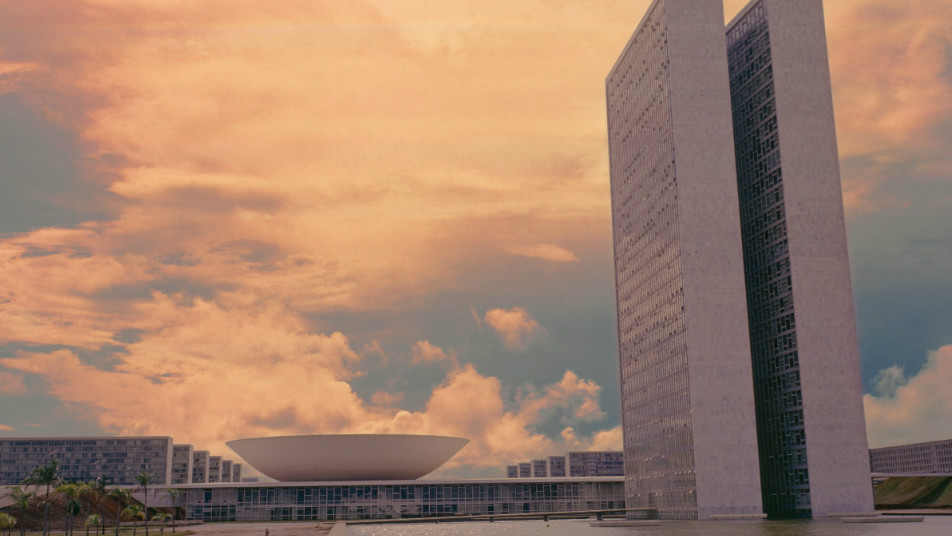 With two bills under debate in the National Congress, Brazil’s steep and winding road to the legalisation of gambling has taken a further turn this month with interim president Michel Temer’s office proposing the creation of a state betting monopoly. The Brazilian government is taking steps to overturn a seven-decade ban on gambling in an effort to raise tax revenue amid a recession that has seen the country’s economy hit a 25- year low.

[dropcap]I[/dropcap]t is estimated that legal betting, primarily from state lotteries, is already a R$14.2bn (E4bn) market in Brazil, while illegal gambling rakes in close to R$20bn (E5.5bn) a year.

Presently there are two bills for the legalisation of gambling running parallel in the National Congress: PLS 186/2014 in the Senate and PL 442/1991 in the Chamber of Representatives.

The Senate’s bill aims to regulate both the land based and online sectors, including casinos, bingo halls, slot parlours and jogo do bicho (the animal game).

“This bill is waiting to be voted on in the plenary of the Senate but last week the president of the Senate stopped the process in order to discuss the text of the bill further with the public prosecutor, the federal police and other groups and give them the opportunity to propose changes,” said Edgar Lenzi, CEO of BetConsult, a Curitiba-based gaming consultancy firm.

However, Lenzi suggests that the objections raised by the public prosecutor and the federal police to support their opposition to legalisation and regulation are nothing new.

“They have been using the same arguments for 20 years – money laundering, corruption and the effect on public health caused by gambling addiction.

“However each premise of these arguments can be disproved, for example, with regard to corruption, the Congress has already approved a new anti-corruption law in 2013.”

They have been using the same arguments for 20 years – money laundering, corruption and the effect on public health caused by gambling addiction. However each premise of these arguments can be disproved.

It is now likely the Senate’s bill will be voted on towards the end of August, following the final impeachment vote for suspended president Dilma Rousseff.

Meanwhile, the Chamber of Representatives is waiting for its Special Commission for Gambling to approve cheap flomax Rapporteur Guilherme Mussi’s proposal, however, it is probable this draft will undergo several amendments to address online gambling and several other points.

“At the moment it’s likely that in two weeks the lower house will meet again to vote upon this bill,” added Lenzi. “Then, once the impeachment process of Dilma Rousseff finishes, the president will put the two bills together, incorporating elements of both.”

This July, Brazilian daily newspaper Folha de São Paulo reported that the country’s interim president Michel Temer is considering the creation of a state-run online sports betting company with the aim of partnering with an experienced international operator, with the government retaining a minority stake.

“Personally, I am not in favour of a monopoly as a model for the regulation of sports betting,” said Lenzi. “In my opinion it’s not the best for operators or the wider market. However this idea has been raised because the president needs to find a way to fill the government’s coffers.

“We are lobbying a number of deputies and senators to try and block this possibility, because it’s not good for the sector as a whole.”

A state betting monopoly seemingly runs contrary to proposals found in the bills currently under discussion in the National Congress which suggest that an unspecified number of online licenses would be issued.

“We are endeavouring to show the executive that if the president regulates sports betting using the free market model which works successfully in other countries, then this would generate more revenue for the government than 50 percent of a state monopoly.”

Temer’s economic team suggest that the sale of the online gambling concession could earn the government over R$4bn (E1.1bn), which would be a significant sum for a single operator to invest however it has been proposed that the duration of the concession could last up to 10 to 20 years.

There are also still plans to go ahead with the privatisation of Lotex, the instant lottery scratch card business operated by the state-run Caixa Economica Federal bank. This initiative began under Rousseff and it is estimated that it could also raise over R$4bn (E1.1bn), although this figure has been disputed by industry experts.