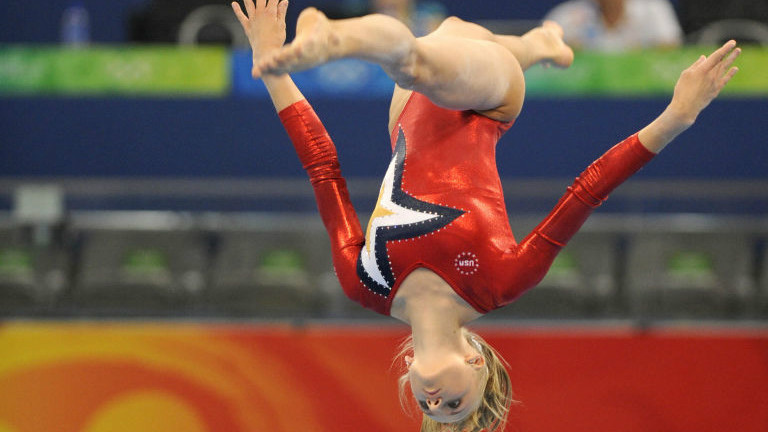 For the first time since the 2000 Sydney Games, Las Vegas sports books are accepting bets on the Olympics providing a financial boost for casinos this August.

[dropcap]W[/dropcap]hile the reopening of Olympic market may not make a significant alteration to Las Vegas’ betting landscape, it will be a useful addition, given the lull in business during the middle months of the baseball season.

“The timing is good, and it will be very popular,” said Jason Simbal, vice president of risk management for CG Technology, which works with several Vegas sports books. “It is a relatively low-action time of year, and it will give the customers the opportunity to bet on an event, the Olympics, that will be incredibly widely watched on television.”

Las Vegas lost the right to accept bets on the Olympics in 2001 following a campaign by Senator John McCain who proposed banning betting on amateur sports with the aim of protecting the integrity of college sports.

However following lobbying by several casinos the Nevada Gaming Commission approved the relegalisation of betting on the Olympics last year.

“Some of the events are pretty easy for us [to generate odds for],” said Johnny Avello, director of race and sports betting at Wynn’s casino. “With basketball, track, soccer and tennis, there is a lot of information to go off, and we are familiar with those sports but on some of these sports it is quite likely that some of the bettors will be more knowledgeable than us.

“That creates a potentially profitable situation for them and makes us a little nervous,” he added.

Reflecting this, industry commentators have suggested that casinos will impose a lower limits – possibly around $500 (E449) – than those allowed for better known sports such as NFL games.

However Jay Kornegay, vice-president of the Westgate SuperBook, does not expect the games’ lesser known sports to draw much attention and predicts that basketball will draw the majority of betting action this August.

“We expect it to be very minimal, [but] with any event that receives a lot of attention from the media, there’s a good chance that we could post it,” said Kornegay. “Whether it’s popular because of controversy or a great story and or an American competing for a gold medal.”