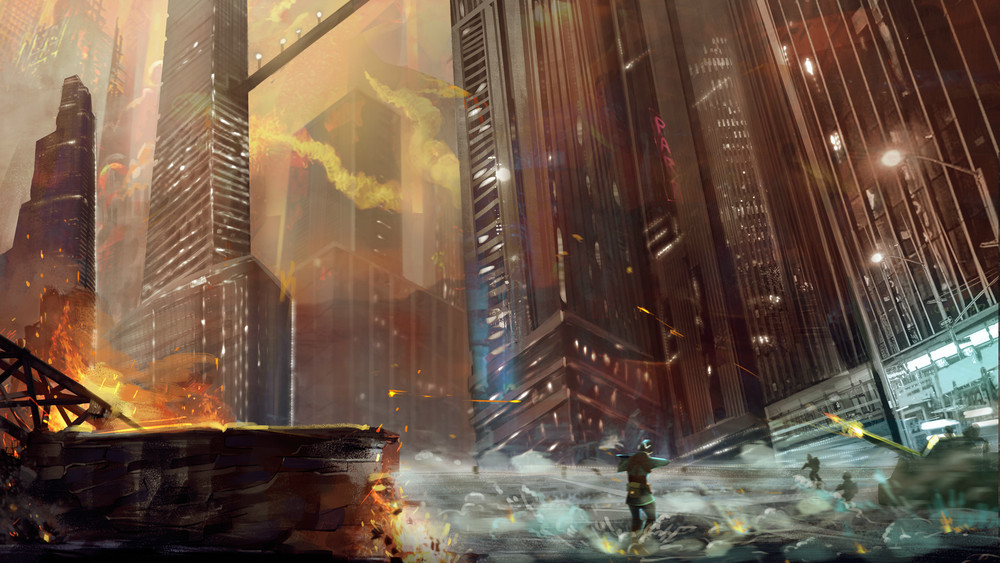 One of the largest eSports skins trading lounges is set to become an official ‘gambling’ website after a lawsuit involving Counter Strike developer Valve Software forced owners to withdraw their betting services.

[dropcap]C[/dropcap]S:GO Lounge, an eSports skins trading and betting website, has said it will apply for a gambling licence to allow it to operate legally amid ongoing allegations of illegal gambling.

In June 2016, CS:GO was mentioned in a lawsuit against Valve Software, the games studio that created Counter Strike: Global Offensive.

The suit claims that CS:GO Lounge was “complicit in creating, sustaining and facilitating [a] market” that permitted gamers of all ages to trade weapon skins from Counter Strike.

In response to the suit, Valve issued CS:GO Lounge with a cease and desist order, but site owners say they have not received any legal clarification from the games studio since.

In a statement published on its site, CS:GO Lounge stressed that betting and trading skins was not the same as real-money betting, but added that it would pursue a licence to “reduce the confusion”.

in order to avoid or reduce the confusion, we have decided to acquire a licence to legally operate in most of the countries and be able to accept the eSports bets by our community, as if it would be real money

“Despite those facts, in order to avoid or reduce the confusion, we have decided to acquire a licence to legally operate in most of the countries and be able to accept the eSports bets by our community, as if it would be real money.”

Owners said CS:GO and its partner site DOTA2 had been intended solely as an entertainment service for the eSports community, adding that the skins had no monetary value and were not intended to be traded for profit.

From the 1 August, CS:GO Lounge has started restricting access from jurisdictions that forbid online eSports betting. It is also in the process of updating its terms and conditions and verification processes to ensure that players are 18 or over.

Users from several countries including France, the UK, US, Spain and Gibraltar, are currently prohibited from taking part in betting, but CS:GO say this could change in the future.

Players will still be permitted to ‘cash out’ their winnings.