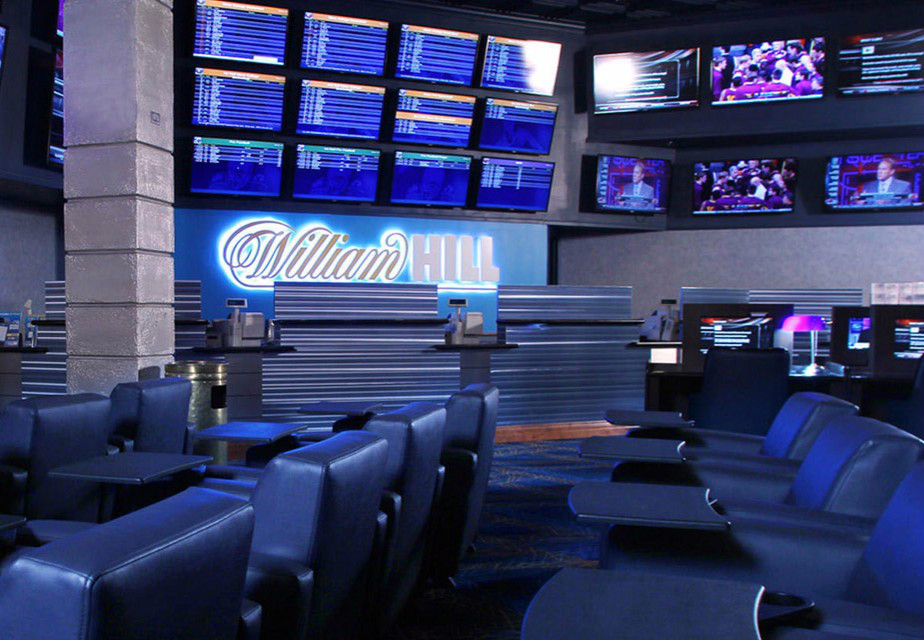 Despite online decline, William Hill remains on track for full-year targets. Announcing its H1 2016 results, the London-based operator outlined strategic areas of focus for the remainder of the year.

Philip Bowcock, interim chief executive officer of William Hill, said: “We remain committed to our strategy of diversifying by expanding digitally and internationally. While the first half of 2016 has been challenging, William Hill is a strong business with three of our four core divisions performing well. Our Retail business is robust, the US operation continues to grow rapidly and the core metrics in Australia are moving in the right direction.”

However, higher taxes combined with a decline in its online betting saw the operator record a 16 percent decline in operating profits to £131m (€155m).

The FTSE-listed operator also noted that online players acquired in 2015 had failed to deliver on expected revenues.

While the first half of 2016 has been challenging, William Hill is a strong business with three of our four core divisions performing well.

Bowcock added: “We have taken considerable steps forward in executing on Online’s improvements but there is still a way to go. The refocused team has delivered substantial upgrades to the mobile Sportsbook customer experience, which is now back to competitive levels. Our recent investment in NYX / OpenBet and acquisition of Grand Parade further accelerate our ability to innovate at speed and enhance the customer experience moving forward.”

As part of a 2016 recovery plan, William Hill governance stated that the company would now move to focus on ‘immediate areas of strategic focus’, pointing to four areas of improvements.

These include a turnaround in online performance for the business, as well as improving its technology roadmap, increasing corporate efficiencies and expanding international growth.

Bowcock said: “Looking ahead, our immediate priorities are to continue the recovery in Online, to leverage our technology improvements across the business and to advance a focused approach to international growth. Trading is in line with our full-year expectations and we have a strong team in place to deliver on the opportunities before us and to improve the business for the long term. In addition, we see opportunities to benefit from increased efficiencies in certain areas of the business.”