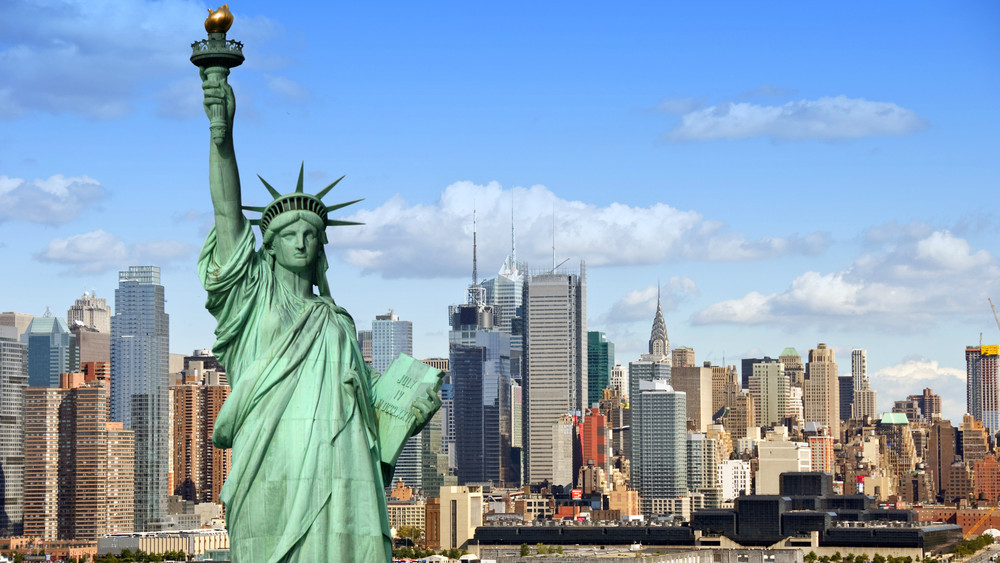 Governor Andrew Cuomo has given the all-clear for Daily Fantasy Sports operators to resume their operations in the state with a new bill that defines the activity as a game of ‘skill’ rather than ‘chance.’

[dropcap]N[/dropcap]ew York has become the latest state to legalise Daily Fantasy Sports after lawmakers signed a bill defining the activity as a ‘game of skill’.

Governor Andrew Cuomo signed the bill on Wednesday, signalling the green light for outlawed operators DraftKings and FanDuel to return to the state.

“This legislation strikes the right balance that allows this activity to continue with oversight from state regulators, new consumer protections and more funding for education,” said Cuomo.

DFS operators had been banned from offering services in New York after the activity came under fire from Attorney General Eric Schneiderman last October.

Schneiderman, who branded the DFS ‘illegal gambling’, issued operators with a cease and desist notice and warned that they would be subject to criminal sanctions if they continued to operate in the state.

Under the new law, DFS operators will be subject to annual fees of as much as $50,000 and will pay 15 percent of their revenues in tax. Under 18s will be barred from placing bets and college tournaments won’t be included in the games.

This legislation strikes the right balance that allows this activity to continue with oversight from state regulators, new consumer protections and more funding for education.

The annual licensing fees are likely to put an additional strain on smaller DFS operators who are now facing similar financial headwinds in other states as well as the struggle to compete with the two biggest DFS names.

But the move has been welcomed by both DraftKings and FanDuel, who say they are excited to be returning to New York.

“We are thrilled Governor Cuomo has signed the fantasy sports bill and we thank him for his support of this important legislation,” said DraftKings CEO Jason Robins.

“We are excited to have our DraftKings contests return to New York and bring the fun and excitement of DFS back to our fans.

“We would like to thank our hundreds of thousands of New York supporters for their passion and loyalty over the past several months. Your hard work and efforts have made an incredible difference.”