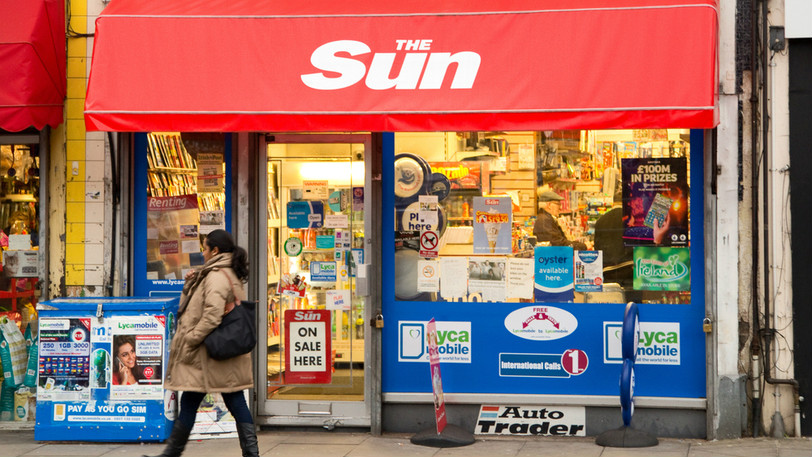 Australian bookmaker Tabcorp has completed the soft launch of its new ‘Sun Bets’ product in collaboration with the Murdoch-owned Sun newspaper.

[dropcap]T[/dropcap]abcorp has set out plans to become a “Tier One” operator in the UK at the launch of its ‘Sun Bets’ service in collaboration with The Sun newspaper.

Speaking at a press briefing held at News UK’s offices in London, COO Craig Nugent played down the threat of increasing consolidation and taxation in the UK market.

“We’re not looking to operate offshore and whatever needs to be paid, we will pay it,” he told reporters. “We’re looking to fund the racing industry appropriately, the same as everyone else.”

He added: “I know the market has changed slightly in the last 12 months or so, in terms of consolidation, but we come from a space where we hold 50 percent of the market. We expect, not arrogantly, to realise that aspiration over time.”

We’ll be doing a lot around novelty betting, because it’s such a natural territory for The Sun

Both News UK and Tabcorp have repeatedly stressed the advantage of having a strong existing brand for the business in the heavily saturated UK market.

“We’ll be doing a lot around novelty betting, because it’s such a natural territory for The Sun,” marketing director Kate Bird explained.

“We don’t need to create a personality like a lot of bookies are trying to do. We already have a very strong personality.”

On Monday, Tabcorp announced that it would be acquiring INTECQ, a gaming systems developer, in an attempt to strengthen its gaming services division.

“INTECQ has a track record of innovation; we look forward to combining capabilities to strengthen our market-leading gaming and venue services offering,” Tabcorp CEO David Attenborough said in a statement.

Sun Bets is expected to launch in full on Saturday.