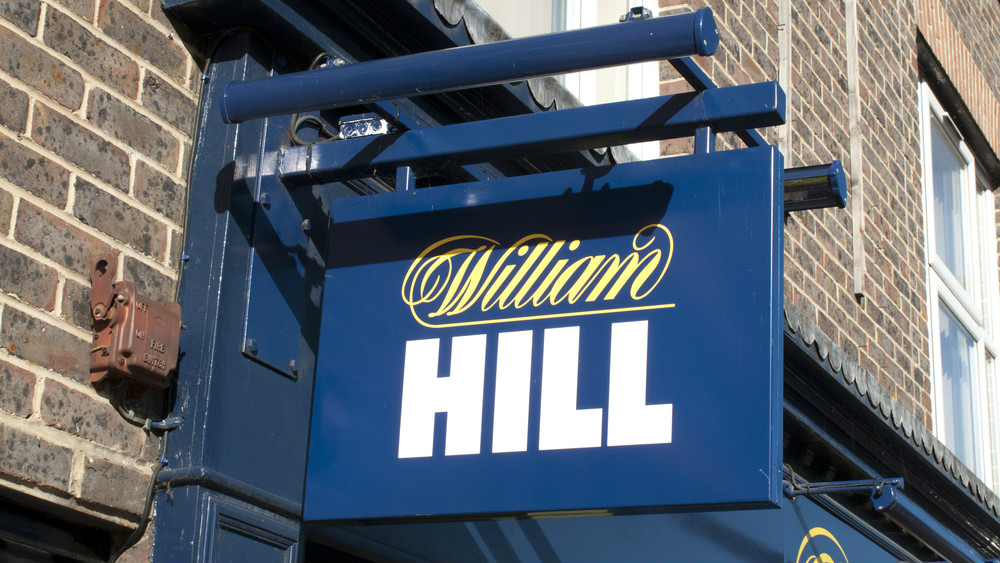 The UK bookmaker, which is just days away from setting out the first stages of its digital overhaul, is to acquire gaming software developer Grand Parade for a cash and stock consideration of £13.6m.

[dropcap]W[/dropcap]illiam Hill has agreed to acquire Grand Parade, a software development firm, for £13.6m (€16.1m) in a part-cash, part-stock deal.

In a statement made on Tuesday, William Hill said it would issue 495,048 new ordinary shares to Grand Parade at a price of 10p per share, with the rest of the consideration paid in cash.

The acquisition of Grand Parade – a software firm specialising in sports betting and gaming apps – will be seen as an attempt for the bookmaker to revive its under-performing digital wing.

Last month, James Henderson was ousted from his role as CEO, with chairman Gareth Davis citing “significant challenges” in the company’s online sector as the reason for his departure.

“The board thinks it’s the right time to bring in a new chief executive to take the company forward,” Davis said at the time.

William Hill is also facing a potential acquisition bid from 888 Holdings and the Rank Group.

At the end of July, the two casino giants announced that they would be interested in a potential merger with the struggling bookmaker.

Officials at William Hill offered a lukewarm response to the proposal.

“Bringing the Grand Parade team into William Hill will rapidly ramp up the scale of our development team by backfilling existing resource gaps and also enhance our creative capabilities,” interim CEO Philip Bowcock said of the most recent acquisition.

“This enables us to capitalise on the potential of our Trafalgar front-end platform by accelerating our product development and also to support the work with OpenBet to build our new back-end platform.”

At the time of writing, shares in William Hill were trading at 307.30p – down 0.87 percent from Monday’s closing price.