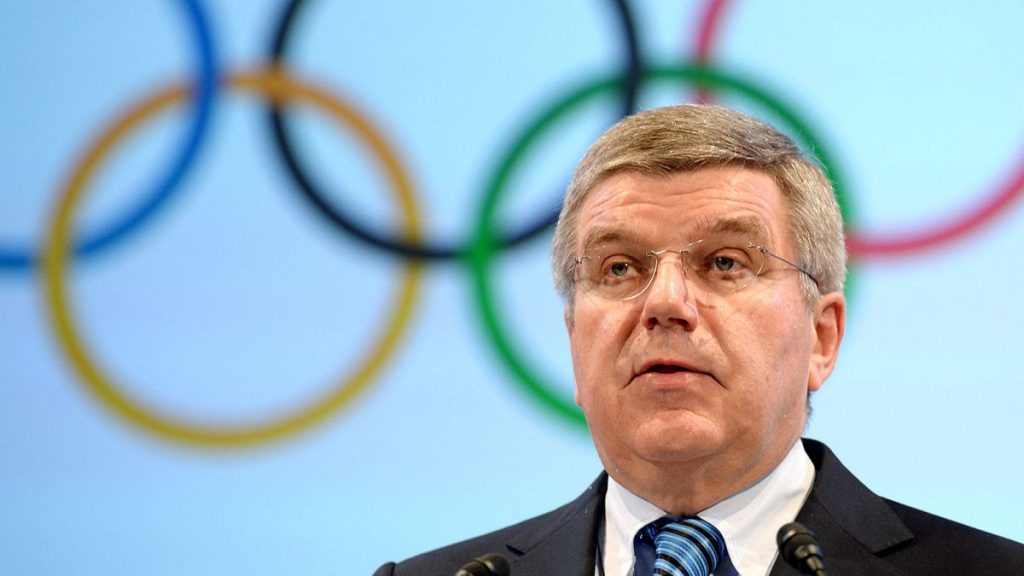 The International Olympic Committee (IOC) has rejected calls for a blanket ban on Russia at the Rio 2016 Games, raising concerns from bookmakers about the integrity of the world’s most prestigious sporting event.

The IOC instead ruled that individual sports federations should decide whether Russians are eligible to compete, however the athletes will still need to meet strict criteria laid out by the committee, including proving to international federations that they have a clean doping record.

Athletics’ governing body, the IAAF, has already banned athletes representing Russia in track and field events, and any Russians with a proven doping history will not be allowed to compete at the Games in any event, even if they have served their sanctions.

IOC president Thomas Bach said: “Natural justice requires that an individual must at least have a chance to rebut allegations. And this rewards the presumption of innocence. Therefore we have set the bar to the limit by establishing a number of very strict criteria which every Russian athlete will have to fulfill if he or she wants to participate in the Olympic Games.”

Bookmaker Paddy Power responded to the news by launching a campaign with the tagline ‘urine luck’, offering money back if a Russian beats a British or Irish competitor.

Ken Robertson, advertising director at Paddy Power Betfair, said: “When we heard about the IOC’s decision we were Russian around to see how we could help our punters, and money back as a free bet if a Team GB or Ireland athlete finishes second to a Russian seemed like a dope idea.”

Despite its light-hearted approach, the campaign represents the fears surrounding this year’s Olympics, with athletes such as German discus champion Robert Harting alleging that the scandal goes as high up as Bach.

“As far as I am concerned he is part of the doping system, not the anti-doping system. I am ashamed of him,” he said. “I have often expressed my disappointment in Thomas Bach, but this is a new dimension of disappointment.”