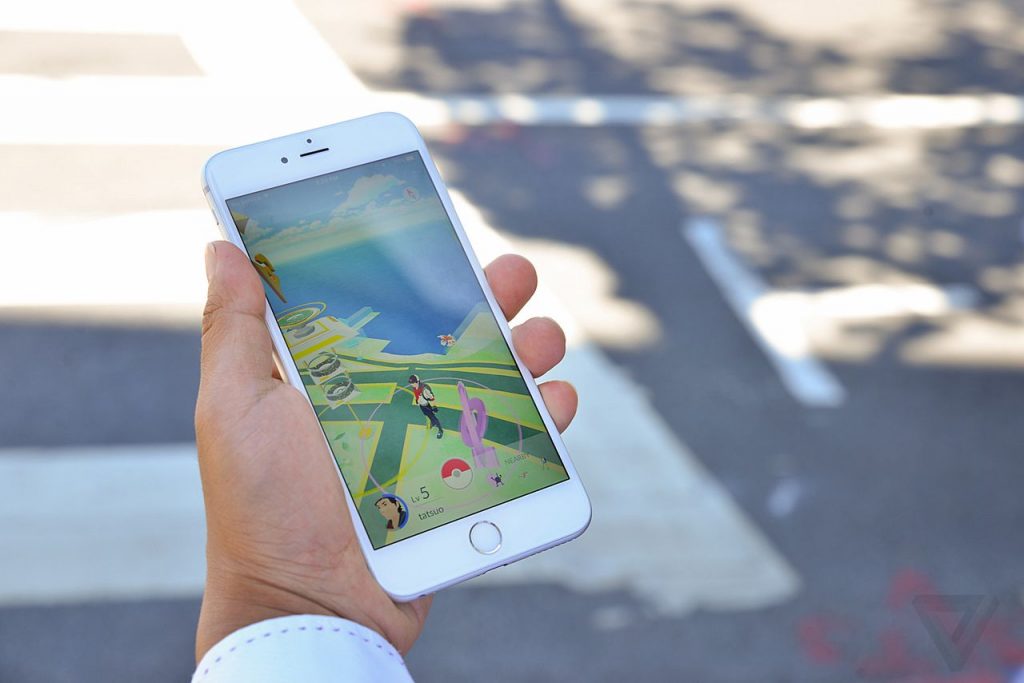 If operators are to truly future-proof their gaming revenues, online casinos and suppliers alike both need to bold in embracing a newer, engaging type of game play – one that can cut through to a younger generation, argues Chris Webster.

[dropcap]W[/dropcap]ith legislation now in place providing for skill-based slot machines in both Nevada and New Jersey, it’s all but guaranteed that the call for quality interactive slot product will be made once more at this year’s G2E in Las Vegas.

After all, it seems to have become an annual ritual for senior gaming execs take to the tradeshow’s conference stage to lament the elusive ‘Millennial’ gambler.

The numbers seem to speak for themselves: gambling revenue accounted for just 37 per cent of total house income in 2014, down from 58 per cent in 1990.

It’s been to this end that, in the US casino sector, both smaller, regional operators and major resort chains alike have funnelled hundreds of millions of dollars into rejigging the focus of their properties away from the casino floor and back into expanded and improved entertainment and food and beverage amenities.

Historically, regulations have been very restrictive in doing anything much more than just spinning reels.

While such an approach seems to serve as an appropriate response to a changing customer profile, it’s the games themselves – both online and retail – that can reel in a hefty catch of younger players. All it takes is for a few developers to branch out and get even more creative, and for operators to follow their lead.

“This is a really exciting time for slot manufacturers,” Allon Englamn of Scientific Games said at a seminar on convergence at last year’s G2E. “Historically, regulations have been very restrictive in doing anything much more than just spinning reels.”

As for whether suppliers are ready and able to make this leap, that remains to be seen. The incredible uptake amongst younger (and some older) members of the public with the recently-released Pokémon Go mobile application is surely evidence of how solid the market is for products offering stimulating, virtual interaction. And yet only a limited number of manufacturers have seeming stepped in to fill the apparent deficit existing within the realm of casino gaming tech.

According to the chairman of the Nevada Gaming Commission, this is a paradigm which simply has to change.

“We are waiting, and we are here, our arms are open,” Dr Tony Alamo recently told the New York Times. “We want to see product.”