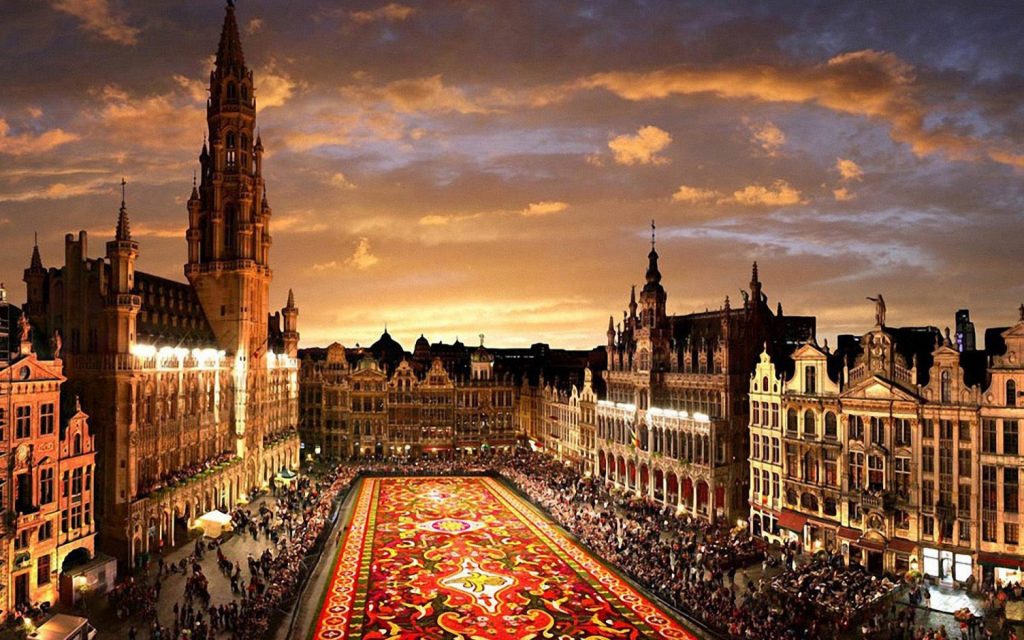 A Belgian government plan to enforce a 21 percent rate of VAT on online gambling has been postponed until 1 August 2016, to give the gambling sector time to prepare for the change.

[dropcap]A[/dropcap]t the beginning of the month Belgium’s House of Representatives passed legislation to remove the broad-based value-added tax exemption on the country’s gambling industry.

“Some legal issues might occur as the Belgium’s three regions – Brussels, Flanders and Wallonia – are responsible for gambling taxation, while the federal government is responsible for VAT,” said Peter Naessens, head of the secretariat of the Belgian Gaming Commission (BGC)

Naessens explains that while the BGC is not responsible for taxation it will be monitoring the impact of the removal of the VAT exemption on the industry.

“We’ll have to see what legal issues will have to be resolved by the courts, and how exactly the federal Minister of Finance is going to implement this taxation, in order to know if this initiative will affect the gambling sector in a negative way,” he added.

The circle is round but the gaming sector has lost its unification and this is what the government wanted all the time,

The new legislation will see all gambling and games of chance that take place online subject to VAT, although land-based gambling and lotteries will remain exempt.

“It’s a sensitive issue at the moment but in reality it’s straightforward and rather bleak,” said Etienne Sernine, an industry insider.

“When the new tax was proposed the entire gaming sector, land-based, online and betting was in such a state of antagonism, everybody was at drawn swords and cross-purposes.”

“The circle is round but the gaming sector has lost its unification and this is what the government wanted all the time,” added Sernine.

The Belgian Finance Ministry has stated that guidance will be issued in due course to explain the practical aspects of the new law.

“What does the future hold? It could be that the new taxation scheme will eventually be applied on everything – both land-based and online – but that will again be challenged. In fact, we come back to the beginning point where it would have been better to argue against any taxation of the gaming sector,” Sernine added.