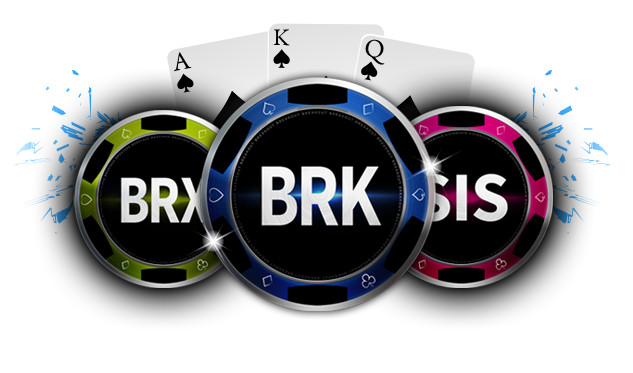 Breakout Gaming, a provider of BRK cryptocurrency based gaming services has added a number of new board members.

Breakout Gaming, the Blockchain-based cryptocurrency gaming platform has announced the appointment of a new board of directors following the successful launch of its initial gaming properties.

​Following the successful launch of BreakoutPvP eSports and Breakout Poker platforms, the Breakout Group of companies has strengthened its management by appointing the Board of Directors before the conclusion of the ongoing Breakout Coin ICO.

The new directors will be heading up the Breakout Gaming group, which includes Breakout Blockchain Development Company, Breakout Services Limited and Breakout Playa Limited, all based out of Costa Rica.

The impressive list includes some of the best-known names in the industry like Randy Kim, the new chairman with 25 years of experience in the card games and casino management; Gian Perroni, who will be lending his expertise in player acquisition, conversion and retention; and James Stroud, the group’s lead blockchain developer responsible for developing and scaling Breakout Chain, the distributed ledger powering Breakout Coin.

Expanding its offering, Breakout Gaming is going to include the new Breakout Game Store next month which will allow users to download from a choice of over thousands of PC and Console game titles.

Other new products in the pipeline include a Skill Poker training site, powered by Neo Poker Lab followed by a ‘full-real money’ gaming platform.