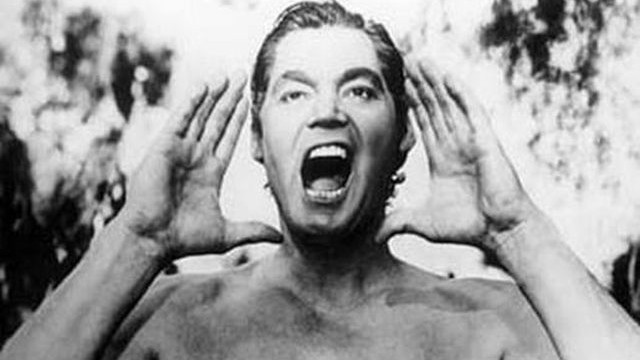 Microgaming has signed a deal for the exclusive rights to the Tarzan name for online slot games, following an agreement with Edgar Rice Burroughs Inc

[dropcap]A[/dropcap]ugmenting Microgaming’s diverse portfolio of branded content, the Tarzan online slot will launch to operators later in the year on desktop and mobile following a licensing deal with Edgar Rice Burroughs Inc.

Tarzan will take centre stage, hosting the stunning game, with Jane, Archimedes and a number of his jungle friends featured on the reels. The game will also contain a bunch of thrilling features and distinctive sounds, including Tarzan’s famous yell.

“Tarzan is recognised the world over, so we’re excited to be launching a slot hosted by this timeless character,” said Roger Raatgever, CEO of Microgaming.

“Our highly talented games team relish working with a new brand, to build a game that celebrates and embraces it. Having seen the game in prototype, I can honestly say the online slot will not disappoint Tarzan fans; operators and their players can look forward to the game’s release this winter.”

Created by Edgar Rice Burroughs with his novel Tarzan of the Apes, published in 1912, Tarzan has been entertaining the globe for over a century. The jungle hero is the most filmed character in motion picture history, and has been portrayed by 29 different actors since 1918. Tarzan has also been the centre of multiple television series, two Broadway stage productions, comic strips and much more.

“We could not be more pleased to license Tarzan and his friends to such a quality company as Microgaming.  Their extensive experience in developing online slot games assures us they will build a game that will attract many fans and players to the game from around the globe,” said James Sullos, president of Edgar Rice Burroughs Inc.