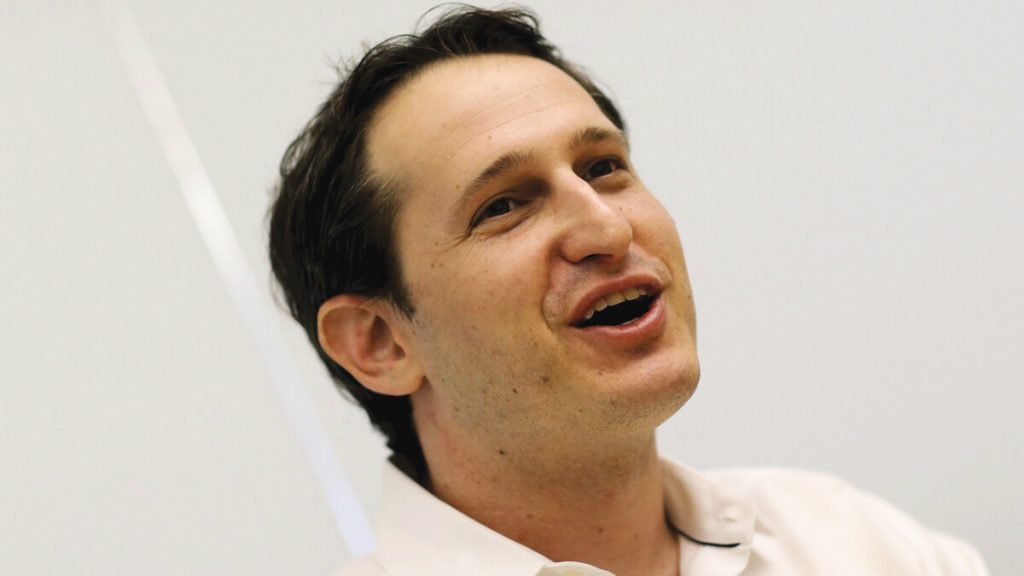 The two largest daily fantasy sports operators are considering a ‘safety in numbers’ approach against the current regulatory onslaught in America – but legal experts say that US competition laws could be an impossible hurdle to overcome.

[dropcap]L[/dropcap]egal experts have weighed in after it emerged that daily fantasy sports giants FanDuel and DraftKings were in talks over a merger, stating that such a deal would almost certainly not be allowed under US federal law.

Bloomberg reported in June that the two companies had entered into discussions over a potential deal, having both seen the values of their enterprises slashed after a spate of legal problems in the United States.

Last year, FanDuel and DraftKings were each raising funds of around $1bn from a range of sports bodies, media and venture capital, but the companies soon came under intense scrutiny from regulators who claimed that their DFS services amounted to illegal sports betting.

According to Bloomberg’s sources, the valuations of each firm have been almost halved over the course of the year – and they are now looking to save both legal costs and competition costs by merging into a DFS super-power. However, experts in the US have claimed that the proposed deal is ‘incredibly unlikely’ to be allowed due to the strict competition laws that prevent companies effectively forming a monopoly.

“In August 2010, the Federal Trade Commission and Department of Justice issued their new Horizontal Merger Guidelines, which reiterate that the agencies’ intent is to challenge any mergers that serve to ‘substantially … lessen competition, or … tend to create a monopoly,’” wrote Marc Edelman, associate professor of law at Zicklin School of Business, New York, in Forbes.

a merger of the No. 1 and No. 2 companies in any business category is at the highest risk of scrutiny

“While there is some flexibility in whether the two agencies choose to challenge any particular transaction, a merger of the No. 1 and No. 2 companies in any business category is at the highest risk of scrutiny- especially where these two companies combine to have an overwhelming share of the overall market.”

Since DraftKings and FanDuel far outstrip their smaller competitors in terms of brand recognition, resources and revenues, it is probable that federal authorities would see the merger as a serious threat to competition. Furthermore, licensing and taxation burdens in newly regulated jurisdictions could make it harder for less established operators to compete.

“As a basic factual matter, even if it was once relatively easy for new startups to enter the daily fantasy sports marketplace, that is no longer the case,” added Edelman. “Impediments to entry of new competitors include high licensing fees in states such as Virginia, as well as the long-term exclusive contractual relationships between the two largest daily fantasy sports provides and major sports entities.”

Speaking to USA Today, DraftKings CEO Jason Robins said he thought the idea of a merger with FanDuel was ‘very interesting’, but added that he was unsure how likely it would be to go ahead.

“I don’t really have much more insight into how likely or not likely that would be,” Robins said. “I certainly haven’t changed my view on how interesting it is.”