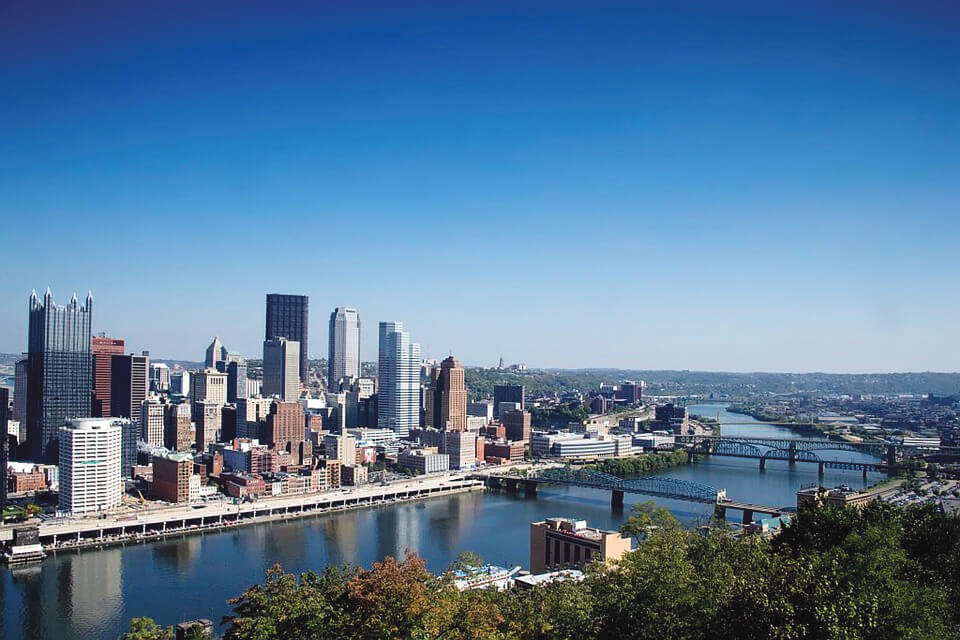 The Pennsylvania House of Representatives has approved a bill that could lead to the legalisation of online gambling and daily fantasy sports (DFS) throughout the state.

The House voted 114-85 in favour of HB 2150 – a bill that had previously been rejected over a component regarding video gaming terminals. This element has now been removed from the approved bill, and will be presented to the Governor of Pennsylvania to sign into law.

Should the Pennsylvania Senate pass the legislation, it would allow land-based casinos to strike partnerships with approved online gambling technology providers to offer consumers online casino and poker services, making Pennsylvania only the fourth US state, along with Nevada, New Jersey and Delaware, to offer such services.

Developer and supplier of B2B internet gaming software GameAccount Network welcomed the approval. The company said: “We are delighted to welcome the approval of HB 2150 by the House of Representatives in Pennsylvania.

“This approval is a significant step in support of continued regulation of Internet gaming in America.”

In support of the bill, the Poker Players Alliance (PPA) launched an action page for people to contact Pennsylvania representatives and urge them to support internet gaming.