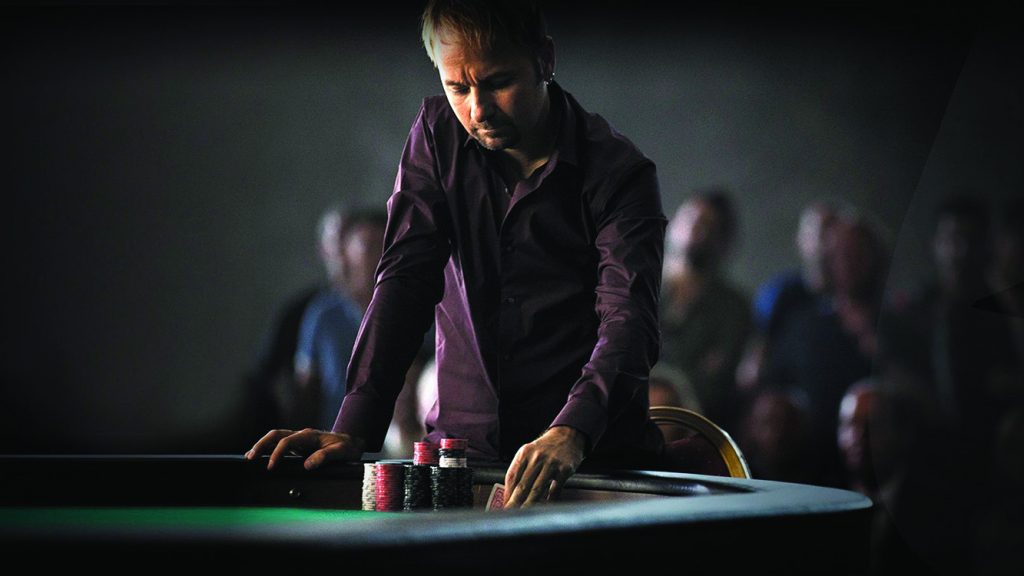 At a secret AGM held in Quebec, gaming conglomerate Amaya announced a series of reshuffles to its board of directors, while the poker giant continues to seek a suitor for its potential $1.5bn takeover.

[dropcap]A[/dropcap]maya met with its shareholders this June for the first time since CEO David Baazov took voluntary leave, and confirmed it has entered into talks with an unnamed party regarding its potential acquisition.

This year’s annual general meeting (AGM) was held behind closed doors in Quebec, Canada – a move that commentators suggested may be related to allegations of insider trading that have been levelled against CEO and founder David Baazov and other Amaya executives.

But Amaya spokesman Eric Hollreiser denied that the decision to keep the meeting private was related to the allegations, stating: “We’re treating it the way we feel is appropriate for shareholders this year.”

Baazov, who strongly denies any wrongdoing, took an indefinite paid leave of absence in March and did not seek re-election to the Montreal-based company’s board of directors. Before the insider trading allegations, he and a private consortium were in the process of forming a takeover bid for Amaya said to be worth around $1.5bn (E1.35bn).

Following the AGM, Amaya confirmed that several interested parties – including one new party – were negotiating a potential takeover of the Canadian gaming firm.

“As previously disclosed, several parties, including David Baazov, who is on a leave of absence as chief executive officer of Amaya, have entered into confidentiality agreements with Amaya,” said a spokesperson. “A number of these parties have received management presentations and are conducting due diligence. Recently, one more party entered into the process.

“While there can be no assurance that this process will result in a transaction of any kind, the Special Committee is focused on completing its review of strategic alternatives in a timely manner.”

Baazov still looks to continue his takeover of Amaya and has pleaded not guilty, along with two other people and three companies, following an investigation by the province’s market regulator, the Autorite des Marches Financiers (AMF), into alleged insider trading.

While there can be no assurance that this process will result in a transaction of any kind, the Special Committee is focused on completing its review of strategic alternatives in a timely manner.

Baazov faces five charges, including influencing or attempting to influence the market price of Amaya shares and communicating privileged information.

The AMF also alleges that 13 people, including Baazov’s brother, used their access to information to reap nearly $1.5m (£1.1m) in illicit profits from stock trades.

Another outcome of the meeting was a decisive reshuffle of the Amaya board, with several members being appointed and others being re-appointed.

Divyesh Gadhia, Harlan Goodson, Aubrey Zidenberg and Wesley Clark were each re-elected to the Amaya board.

In addition, Alfred Hurley Jr. and Paul McFeeters were elected to the board until the next annual general meeting of shareholders or until their respective successors are elected or appointed, or otherwise cease to hold office.

In accordance with an agreement made and published in advance of the meeting however, McFeeters resigned immediately explaining his decision not to serve was “for personal reasons unrelated to Amaya.” David Lazzarato was appointed in his place.