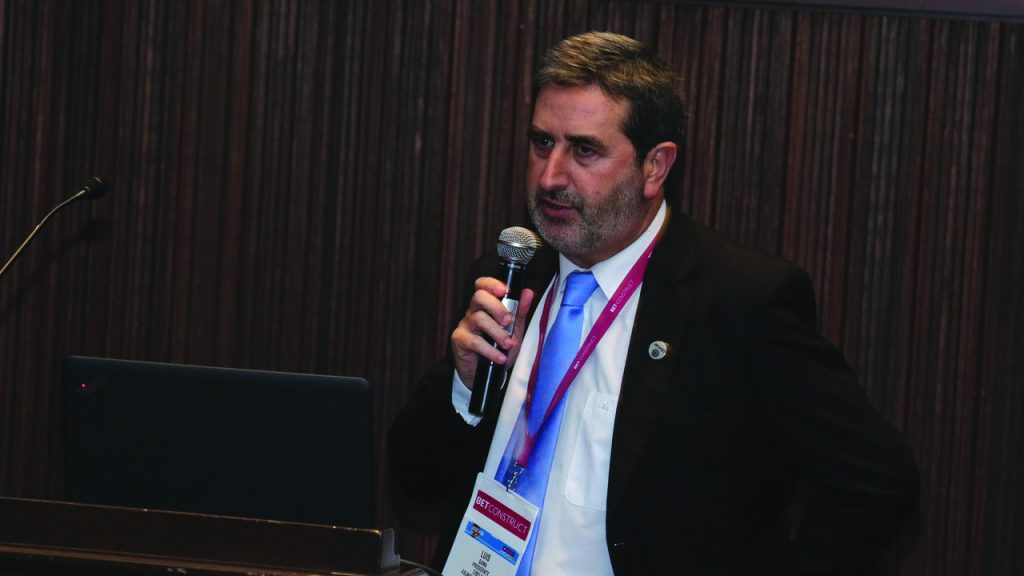 In the USA the lottery business is twice as big as the movie industry with a $70bn (E62.85bn) a year turnover. The Latin American Corporation of State Lottery and Betting is hoping to reproduce this success as it moots the creation of a Pan-Latin American lottery.

[dropcap]L[/dropcap]uis Gama, president of the Latin American Corporation of State Lottery and Betting (CIBELAE) dedicated a section of his keynote address at this June’s Juegos Miami to discuss the organisation’s plans for the creation of a Pan-Latin American lottery.

“We must look into the possibility of creating a multi-jurisdictional game in the region, something similar to EuroMillions in Europe,” said Gama, speaking at the inaugural event for the Pan-Latin American and Caribbean gaming industry.

“I am not suggesting that all our member countries would take part in such a lottery.” he added. “I think we would need to look to Europe, who began EuroMillions with three or four countries and in that way the results began to add up.”

At the moment, there are only two or three countries that are in a position to take on a multi-jurisdictional lottery while others would have to modify their laws in order to do it

Responding to the question of which countries would be involved in organising a regional lottery, Gama identified several significant obstacles to making it a reality.

“Firstly, in terms of legislation, we would need to coordinate state laws to permit our national lotteries to participate in multi-jurisdictional gambling.

“In my opinion, we still lack the tools and even the legislation, there are a number of bills in discussion in various parliaments but these don’t advance because of the lack of political confidence in the gambling industry.

“At the moment, there are only two or three countries that are in a position to take on a multi-jurisdictional lottery while others would have to modify their laws in order to do it.”

Gama went on to suggest that before progressing further the organisation would first need to develop a clear idea of what the format for the new lottery will be.

“Fundamentally, I think that we first need to know what sort of product we want and what type of products could be adapted to our region. It may be that the answer is similar to EuroMillions but that also might not be the case,” concluded Gama.

Capt. Kip Peterson (USMM), CEO of international consultancy firm the Thorsborg Institute, has assisted with the start-up of 19 lotteries and advised a number of lottery jurisdictions with strategic planning.

He argues that clearly defining the answers to such questions at the outset is a crucial component in creating a successful lottery.

“That’s the key – what do you want to do? – the biggest issue that you see in the industry is that governments and operators do not have a clear strategy. My mantra has always been, “you only have one chance to make a first impression” and that can be an issue if they look at it in a patchwork fashion rather than an overall totality.

“People don’t realise that what you’re selling is hope and that’s the most ethereal thing in the world to be selling.”

With extensive experience and involvement in the 44-state American lottery game Powerball, Mark Hutchinson, or simply ‘Hutch’ has been described as a ‘rock star’ of the lottery industry.

The president of Gaming Solutions International (GSI) is currently in the early stages of discussions with CIBELAE, consulting about the creation of the propose lottery.

“The lottery industry is massive in Latin America, with 600 million people playing legal lotteries in the region.” said Hutchinson. “South America needs a version of Powerball and that’s what I’d like to see, that’s my mission.

“In a game like Powerball, 90 percent of the prize structure is in the smaller prizes but that’s huge money. While everybody shoots at the billion, from our perspective the real prizes are the $2 to $5 payouts because then players will invest their winnings in more tickets.”