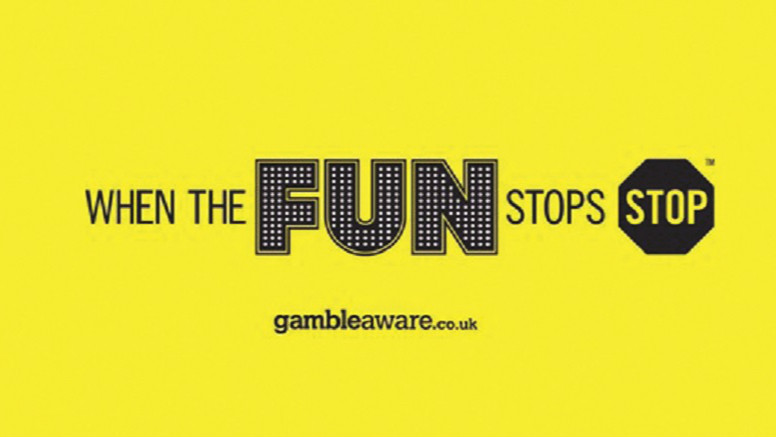 The bolstered group collectively relaunched its “Bad Betty” campaign last month, following a successful debut in 2015. New features for this year include refreshed messages specifically pertaining to the 2016 competition, as well as new tips to help gamblers stay in control of their habits, as well to spot the tell-tale signs of problem gambling.

Featuring its headline slogan “when the fun stops, stop”, the campaign is slated to run in the printed press, on social media and on television. Branding for the UK’s Gambleaware online portal also features prominently in the campaign.

Our ‘Bad Betty’ adverts continue to be very successful in educating gamblers to become more aware of the signs behind problem gambling, as well as encouraging a more responsible approach.”

A recent piece of independent research suggested that the campaign’s debut outing proved far-reaching: helping over a third of Britain’s regular gamblers to gain better control of their gambling habits, with over two million people being able to directly quote the group’s slogan.

“Our ‘Bad Betty’ adverts continue to be very successful in educating gamblers to become more aware of the signs behind problem gambling, as well as encouraging a more responsible approach,” said the Senet Group’s independent standards commissioner Wanda Goldwag. “Our expanding membership means that more gamblers and the wider public are exposed to our campaigns and we hope people will follow the tips in our new adverts during the Euros.”