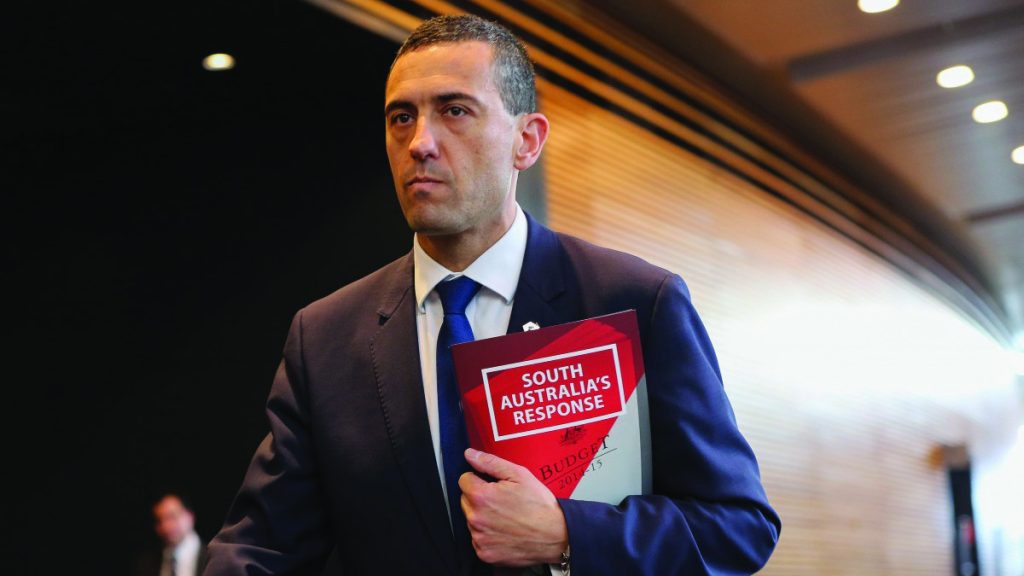 The South Australian government will hit betting agencies with a new tax that is expected to raise Aus$9.2m (€6.1m) extra revenue each year.

The ‘Point of Consumption’ tax will hit operators that are based out-of-state to benefit from lower tax rates, marking the first time that an Australian jurisdiction has targeted companies based on the location of the placed bet, rather than where the gambling company is headquartered.

This will operate in a similar way to the law in the UK, with a 15 percent tax on net wagering revenue that will apply to all bets made in the state.

By implementing a wagering tax based on the place of consumption, we are ensuring that businesses are paying taxes in the jurisdiction in which they are making their money

SA treasurer Tom Koutsantonis stated the plan would include all racing codes, sport and bets such as those on elections or Academy Awards, however there is a proposed a Aus$150k (€100k) tax-free threshold for all agencies.

Koutsantonis told national newspaper The Australian: “The betting industry is rapidly changing and our tax regime needs to change with it.

“If betting companies are making profits from South Australian punters they should be paying tax in South Australia, not in whichever jurisdiction their head office and servers happen to be located.

“By implementing a wagering tax based on the place of consumption, we are ensuring that businesses are paying taxes in the jurisdiction in which they are making their money.”

Ubet, Sportsbet and Ladbrokes are amongst the operators that will be hit by the new rate, of which the first Aus$500k (€333k) collected each year will go to South Australia’s Gamblers’ Rehabilitation Fund.