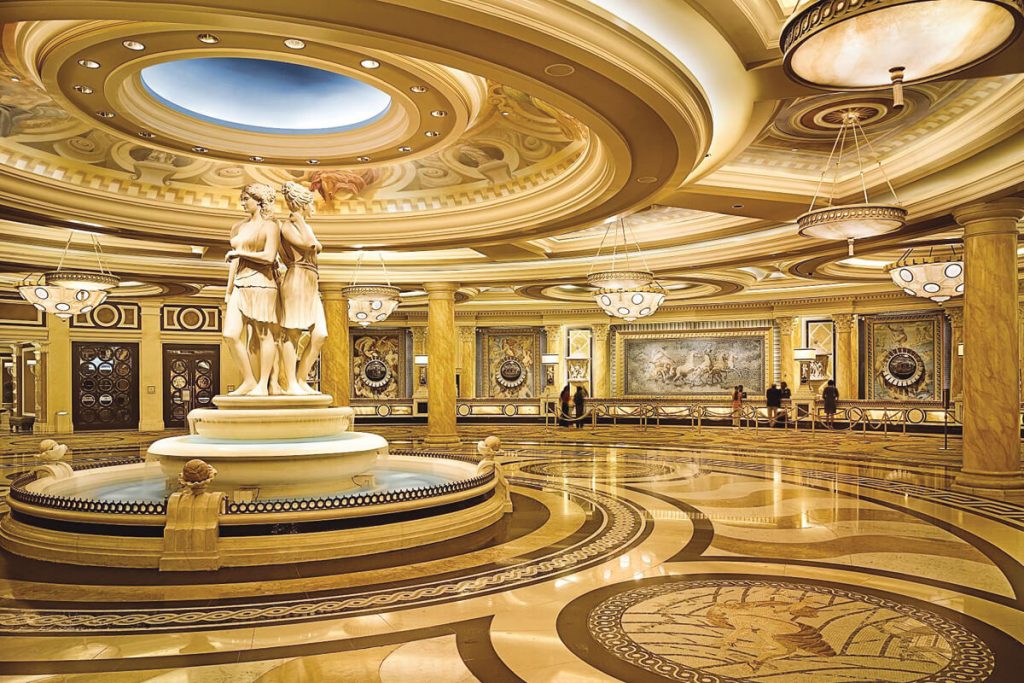 Caesars’ bankrupt operating unit has won permission to submit its restructuring plan to creditors for a vote, setting the stage for a final courtroom showdown early next year between the casino giant and creditors who say they’re being short changed.

US bankruptcy judge A. Benjamin Goldgar authorised creditors to begin casting their votes on a Chapter 11 plan that outlines how they would be repaid. The judge’s approval followed hours of lawyers voicing creditors’ concerns over the transparency of the unit’s restructuring process.

“We really could talk this monstrosity to death for the rest of our lives,” said Goldgar, of the US Bankruptcy Court in Chicago. “We’re not going to. We’re going to finish this now.”

Prior efforts by CEOC to advance its restructuring plan, which offers creditors a mixture of cash, new debt and equity in exchange for slashing some $10bn (€9.01bn) in debt off its books, had been deemed premature by the judge.

However, more recently CEOC has indicated in regulatory filings that it has secured support from CEC for its restructuring proposal and lined up broad backing from its creditors, including its senior bank lenders and the official committee representing unsecured creditors. In court, a lawyer for senior bondholders said his clients are close to signing onto a deal.

On the other hand, junior bondholders, who continue to fight the restructuring, are opposing the cornerstone of CEOC’s plan; a settlement that could include billions of dollars’ worth of legal claims against Caesars and private-equity owners Apollo Global Management (AGM) and TPG.

The claims, which are heavily dispute by Caesars and its owners, include alleged breaches of fiduciary duty and are tied to a series of asset transfers that preceded CEOC’s bankruptcy.

Caesars have been accused of stripping CEOC of its more profitable assets and shifting them to other Caesars’ divisions in order to shield them from creditors’ clutches. The creditors have also accused Caesars’ hedge fund owners of unlawfully absolving the parent company of responsibility to honour the debts of its main unit.

In an attempt to win broad liability releases for itself, AGM, TPG and others, Caesars has agreed to contribute roughly $4bn (€3.60bn) to CEOC’s restructuring, which junior bondholders say is not sufficient for claims that could be worth as much as $12.6bn (€11.35bn).

CEOC is expected return to bankruptcy court on 17 Jan 2017, to seek approval of the restructuring plan itself.

“There’s something poetic about that,” Judge Goldgar said, as it is two years (and two days) after CEOC sought chapter 11 protection.

The judge, who has previously questioned whether the plan approval could turn into “World War III,” didn’t appear to be convinced that such a battle can be avoided.

Asked by a CEOC lawyer how long he expects the plan approval hearings to go, Judge Goldgar replied: “Several weeks. It’s going to take as long as it takes.”