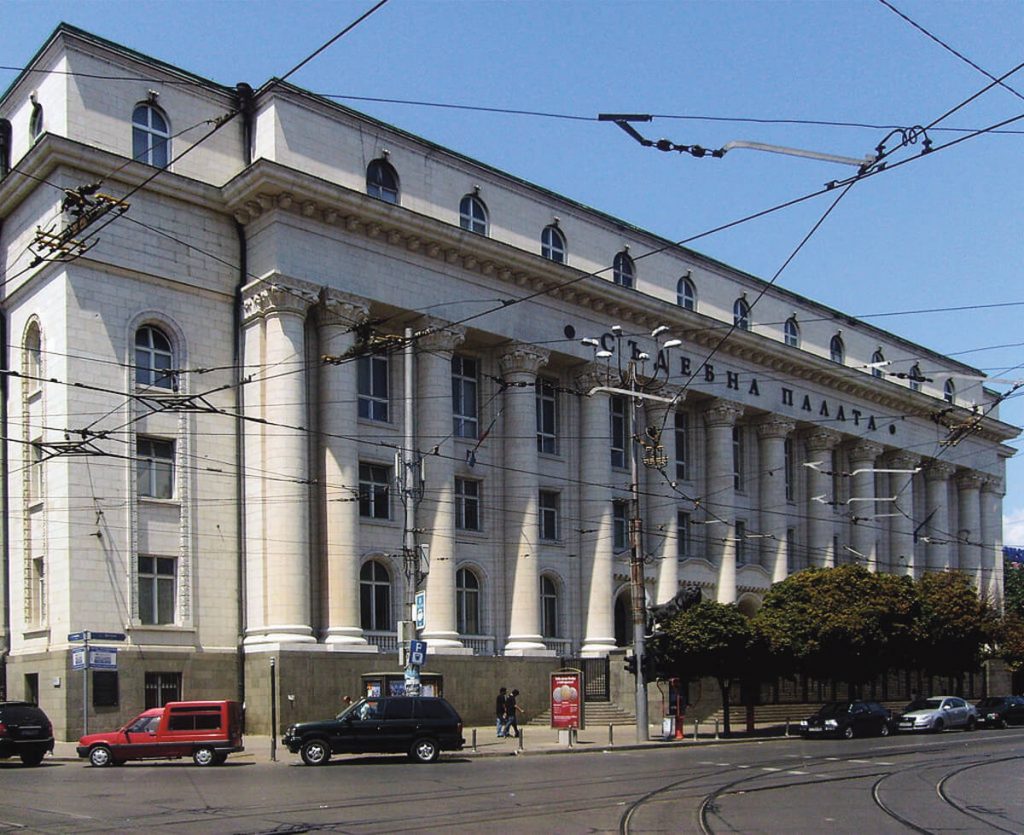 The Malta-based subsidiary of UK betting provider Bet365 has been re-awarded a licence to operate in Bulgaria, a year after its initial permit was mysteriously revoked.

Bulgaria began to regulate its online gaming sector in 2012, with Bet365 being one of the first of many sites to be black-listed for operating in the country’s grey-market.

Bet365 put in an application for licensure in the summer of 2014 – and was approved by the Bulgarian State Commission on Gambling (SCG) the following year. However, the licence was revoked shortly afterwards, for reasons that remain unclear.

In response to the SCG’s action, Bet365 filed a lawsuit with the Administrative Court in Sofia, which last month ruled in the company’s favour. The SCG has complied with the ruling – re-issuing the Bet365 licence.

The court’s decision brings the number of legal online betting operators in Bulgaria up to ten – including heavyweights Betfair and Pokerstars. As of 2013, those offering interactive betting services are obliged to pay an initial, one-off E50,000 (£39,700) licence fee, as well as 20 per cent on all profits earned thereafter.

Resolution in Bulgaria brings to an end the second of two recent legal battles involving Bet365 in eastern Europe. Last year, the company’s right-to-operate in neighbouring Romania was also revoked, a move the company claimed was evidence both of corruption and a desire on behalf of authorities to unfairly aid local operators. Bet365 subsequently filed a criminal complaint against Romanian regulator the ONJN – but this was rejected by Bucharest’s court of appeals earlier this year.