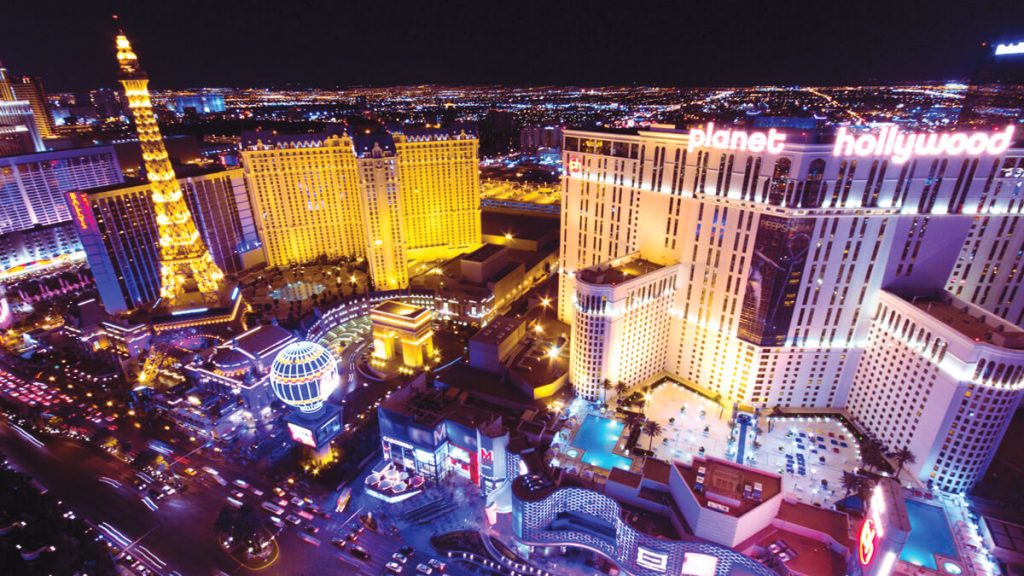 With the advent of its own NHL team, Las Vegas has a chance to show that a regulated sportsbetting industry can perfectly complement a thriving sports scene, argues Geoff Freeman, president and CEO of the American Gaming Association.

[dropcap]A[/dropcap]fter years of hoping for a bigtime sports franchise, Las Vegas has officially joined the ranks of a major league sports city.

An NHL team in Las Vegas is a win for Nevada, a win for casino gaming and a win for fans. As a passionate Washington Capitals fan and someone who makes many business trips to Las Vegas every winter, I’m excited to catch a few road games when the Caps visit Nevada in the coming years.

The ramifications of this move are many. First, the placement of the first major professional sports franchise in Las Vegas reflects a rapidly evolving view of gaming as an important, mainstream segment of the broader economy that supports 1.7 million jobs and serves as a community partner in 40 states. It’s an industry that garners a 90 percent approval rating from American voters, something politicians can only dream of.

When you look at all the markets where professional sports and casinos co-exist – and where they actually work together as partners in their communities – any concerns are wildly overblown and not based on facts.

In the NFL, more than 80 percent of teams play home games within a one-hour drive of a casino. In the NHL, just look at Tampa Bay and New York and Philadelphia and Columbus and Pittsburgh and Detroit and St. Louis and many more to find cities where teams and casinos co-exist. It’s the same across Major League Baseball and the NBA. Further, if players’ access to sports betting is a concern, then consider this: 100% of professional athletes are within reach of illegal online sports betting sites.

I see Las Vegas as a viable alternative. I would not disqualify it just because of the gambling issue.

Another impact of the decision is that other professional leagues are likely to overcome long held concerns about casinos and gambling. Just this month, MLB Commissioner Rob Manfred said, “I see Las Vegas as a viable alternative. I would not disqualify it just because of the gambling issue.” Reports indicate that the NFL is also watching the move closely as one of its teams considers relocating to Las Vegas.

If sports leagues are concerned with the integrity of games, then Las Vegas is the best place for a team to play. As we’ve seen in Nevada and in Europe, a legal, regulated sports betting market brings much-needed transparency in order to spot suspicious activity. Yet in most of the United States, Americans bet at least $150 billion a year through bookies and illegal, and often offshore, websites. Nothing threatens the integrity of sports more than the illegal sports betting marketplace. Other markets with major league sports teams should be permitted to follow Las Vegas’ lead.

It’s past time for a new approach to sports betting that eliminates the federal prohibition and recognizes what the NHL, NBA and others have acknowledged through the rise of daily fantasy sports: today’s fans are seeking greater engagement with the sports, teams and players they enjoy.