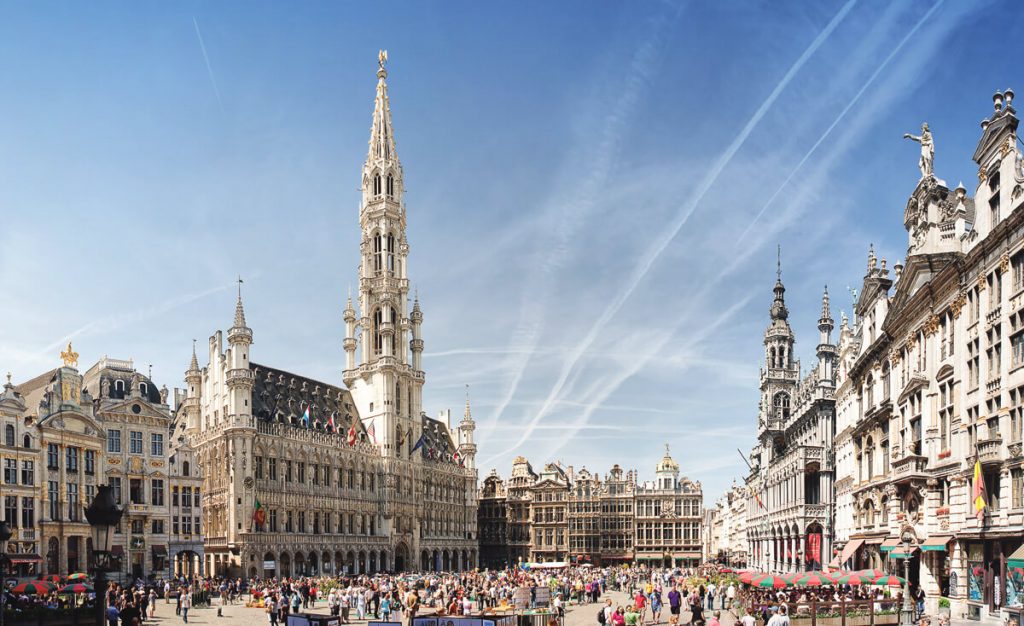 As Belgium risks its glowing industry reputation with proposals to add VAT to gaming products, lawyers from across Europe have demanded a common-sense tax model that attracts players – and operators – away from the black market.

[dropcap]S[/dropcap]enior gaming lawyers in Europe are demanding tax reform across the continent to ensure that the regulated industry can successfully compete with the black market.

At the iGaming Super Show, held in June at Amsterdam’s RAI Conference Centre, five legal experts came together to examine the state of the market in multiple jurisdictions and speculate on the possibility of an ‘ideal’ tax system.

Tatjana Klaeser, partner at law firm Klaeser Avocat, lamented the regulatory quagmire potentially faced by operators in Belgium. Describing the region as a “sexy” jurisdiction for gaming companies, she argued that recent proposals to add VAT to betting and gaming products – with the exception of the National Lottery – could hinder the state’s efforts to stamp out the black market.

“If you look at the critics of this, they say, well actually this is destroying what we have been building so far – we have been trying to funnel players towards a legal market – and they’re perfectly right in that respect,” she said.

Highlighting the difficulties of applying VAT to betting services, Frieder Backu, partner with German law firm SSW Schneider Schiffer Weihermüller, said that the move was likely to amount to a turnover tax – placing huge burdens on operators to maintain their margins.

It is not really clear how this VAT can be calculated, and it could lead to double taxation.

“It is not really clear how this VAT can be calculated, and it could lead to double taxation” he added. “There should be harmonisation of VAT across Europe, and there should be no need for double taxation agreements – but we now have a situation where the same product might be taxed twice in two different countries.”

Under current EU law, member states can choose to exempt gambling products from VAT in an acknowledgement of the difficulty of applying the tax for those kinds of services. But according to Pierre Tournier, director of government relations at the Remote Gambling Association (RGA), several countries have chosen to impose the tax anyway, often as a ‘back door’ strategy for increased revenues.

“There’s been a massive switch in EU taxation from country of origin to point of consumption,” he explained. “Gambling has always been treated the same – that is to say that member states were allowed to exempt gambling products from VAT, because VAT does not lend itself well to gambling. A lot of countries do not agree.

“The European Commission is monitoring the application of the exemption and how it is being enforced and for the time being there is no consensus on how VAT applies to gambling.”

The panel struggled to find consensus on what an appropriate tax rate would be, although most agreed that the turnover taxes applied in Poland and Portugal at 12 percent and 8-16 percent respectively were damaging both to operators and to consumers.

Tournier commented: “Along with the fact that the turnover tax is just not attractive enough for the operators to come to Portugal, you also have issues with State Aid and competition, which the RGA fought at a European level.”

“If you measure a regulator’s success by the level of black market penetration, GGR is the best option,” added Klaeser. “Coming up with a rate of 11 percent GGR in Belgium was a good idea, it was very successful. I suppose we could agree in general that 20 percent GGR should be around the top limit.”