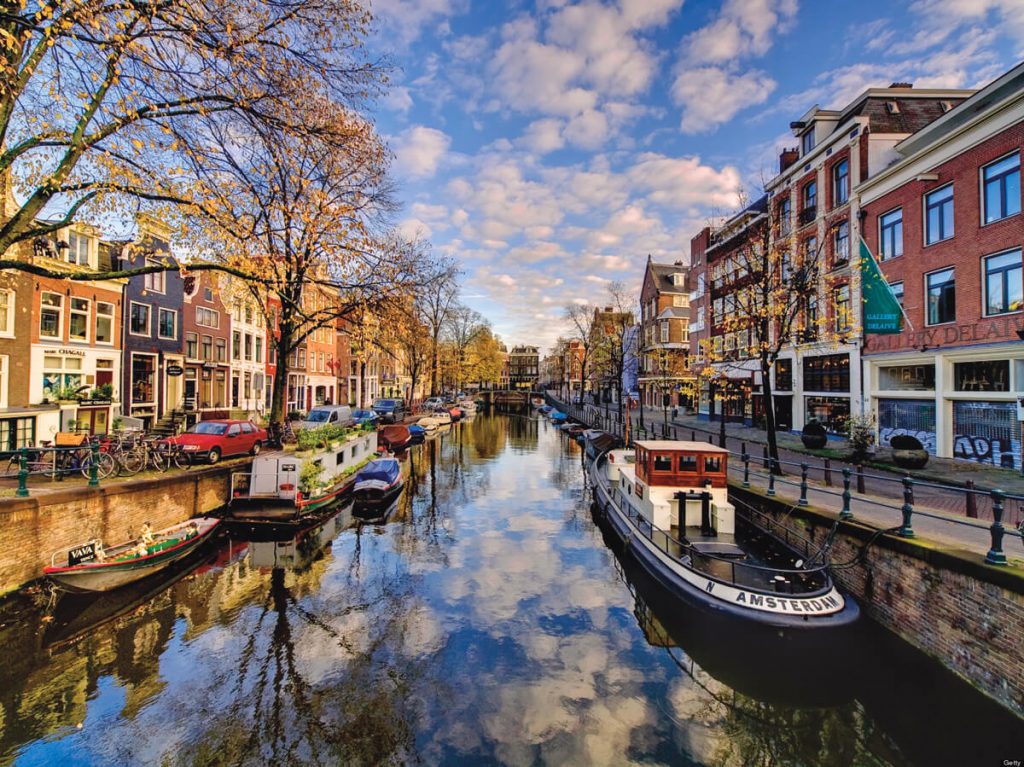 With Holland Casino on the cusp of privatisation, the company’s CEO Erwin van Lambaart has urged the Dutch parliament to push ahead with the country’s remote gambling bill in order to create a fully liberalised and regulated gaming market.

[dropcap]T[/dropcap]he wind of change is blowing through the Dutch gaming industry, as critics of the government continue to push for movement on its long-awaited Remote Gambling Bill (KOA).

At the Gaming in Holland conference in Amsterdam, Erwin van Lambaart, CEO of Holland Casino, hit out at the Dutch government for dragging its heels over the issue.

Speaking at the conference, van Lambaart said: “I am very critical of our parliament today. Months and months have passed, and still the KOA has not been discussed in our parliament. Why is this a problem for me? Because this law was written in 1964.”

“The world has changed but our law has not. Dutch consumers have insufficient protection, and having this law in place will help to stop illegal operators. We are a major advocate of market regulation.”

The world has changed but our law has not. Dutch consumers have insufficient protection, and having this law in place will help to stop illegal operators. We are a major advocate of market regulation.”

In anticipation of the new legislation, several betting and gaming firms operating remotely opted to cease trading in the Netherland – but businesses are concerned that it could still take several months for the government to start issuing licences.

Speaking at the conference in June, Justin Franssen, partner at gaming law firm Kalff Katz & Franssen, said: “There’s not a snowball’s chance in hell licences will become available this year. Some even take the view that 2017 is overly optimistic. I’m afraid I have to say I think I share that view.”

Speaking exclusively to Betting Business, Lorien Pilling, director of Global Gaming and Betting Consultants, suggested that a succession of weak governments in the Netherlands had contributed to delay the passage of new legislation.

“In December 2014 operators were able to pre-apply for a licence, but it could well be 2017 before any new licence holders actually launch their operations,” he said. “The whole process has not been helped by the political instability in the country over the last few years with periods of minority and coalition governments hampering the passage of new regulation.”

As the industry continues to lobby the Dutch government to push ahead with its remote gambling bill, the privatisation of Holland Casino is on track to take place before the end of next year, potentially opening up four of the incumbent operator’s 14 casinos to new bidders.

Meanwhile, there are concerns among remote operators that the proposed tax rate of 20 percent could be hiked up to match the 29 percent tax rate imposed on land-based businesses.

“A tax rate of 20 percent has become the “norm” across many European markets but there has been discussion in the Netherlands that the remote gambling rate should match the land-based tax rate of 29 percent,” explained Pilling. “A rate of 29 percent would be too high if the government’s aim is to capture as much of the market as possible and minimise offshore revenues.