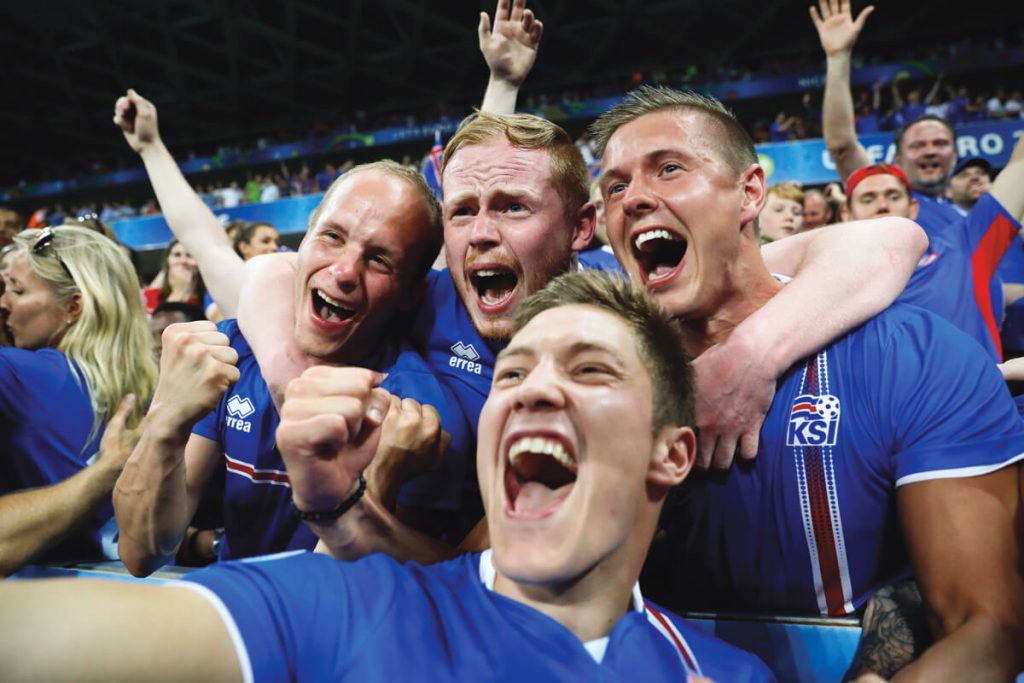 This is an action-packed month with plenty for punters to get stuck into. England may have crashed out of Euro 2016 with a whimper, but the climax of the tournament is still to come, as is the search for Roy Hodgson’s replacement. The group stage matches in France undoubtedly had a negative impact on turnover at Royal Ascot last month, but the summer’s other great five-day festival, Glorious Goodwood, faces no such competition, while flat racing fans also have Ascot’s King George meeting to look forward to.

Tennis’ annual fortnight in the spotlight draws to a close with the latter stages of Wimbledon, and golf’s Open championship follows soon after. At the time of writing, Rory McIlroy, Jason Day and Jordan Spieth are involved in a three-way battle for favouritism, while Dustin Johnson is another leading contender and is bidding for back-to-back Major wins after his US Open success.

Finally, away from the wonderful world of sport, British politics continues to feel the aftershocks of the EU referendum result. Punters certainly didn’t see that result coming, with Remain 1-10 favourite when voting closed, but with both Labour and Conservatives in turmoil, leadership contests give political punters the opportunity to get their money back.

The draw for the BetVictor World Matchplay darts tournament will be screened live on Sky Sports News on Thursday 7th July with holder Michael van Gerwen our 11/10 favourite to retain his title with world champion Gary Anderson and the great Phil Taylor 6/1 jt second favourites.

It is my favourite week of the year, don’t tell Santa, but I will be laid up in hospital examining my third left knee and hoping the third is as good as the second and much better than the first which didn’t last nearly long enough.

July also sees half the Major golf championships for the whole year which seems a bit selfish. Zach Johnson defends his Open crown at Troon, pronounced Trooooon, but many pundits are suggesting that his namesake Dustin will be the one to beat now he has a first major tucked under his belt.

The Open has been won by some of the sports greats notably Bobby Locke, Arnold Palmer Tom Watson and Todd Hamilton and they have famous holes such as the Postage Stamp (8th), The Fox (12th) and The Rabbit (17). The Rabbit is near the Clubhouse for a quick getaway just in case The Fox gets a sniff!

The Men’s Wimbledon Final should be played between Andy Murray and Novak Djokovic – but the shock exit of the world’s number one has changed all that. That leaves the door open to Andy Murray whilst the Women’s should be a contest between Serena Williams and Gabi Murguruza with Serena expected to beat the young Spanish starlet in the final for the second year on the spin.

Oh and we will be giving away the small matter of £1m on the final of Euro 2016 as the culmination of our Million Pound Goal campaign – as long as it’s not James Blunt, eh!