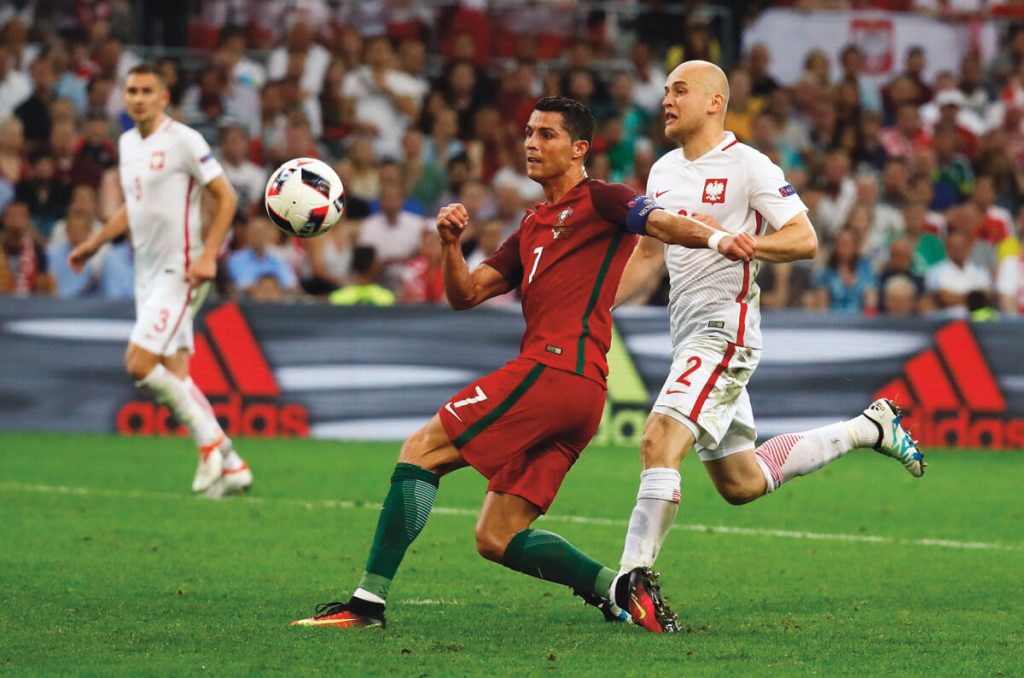 According to Betradar’s Euro Cup virtual football tournament, England fans are facing at least another two years of hurt, while Portugal and Turkey look like potential dark horses in the race to the finish line.

[dropcap]S[/dropcap]portradar has predicted the outcome of this year’s European Championships using its virtual ‘Euro Cup’ product, and has picked out Germany as the most likely winners – with Portugal and Turkey showing the most outsider promised.

The firm’s Euro Cup virtual football product has run through the tournament 480 times since it launched in May and the data shows that Germany and France are worthy favourites.

The Virtual Cup is based on real Sportradar data, including recent player and team performances. Since a whole tournament is run through every 70 minutes, punters have been able to experience the ups and downs of following their team hundreds of times.

It may not surprise anyone that the top two in the betting market are the likeliest winners of the Euros, but we have the data that proves just about anyone can lift the trophy if results go their way to set up the last 16 the right way.

Germany are unsurprisingly good at getting to finals but at least as far as the statistics shows, they particularly excel at lifting the cup once there. Of the 480 tournaments run so far, Germany reached the final 155 times or a 33 percent success rate. Out of the 155 final matches, Germany won 99, which translates into a 66 percent success rate once in the final and a 21.5 percent success rate overall. This tallies quiet neatly with the country’s best-priced 9/2 odds.

The data also seems to support the case for favouring France, albeit not quite to the same degree. The hosts reached the final in 144 instances over the period and won just under two-thirds of their appearances giving them an overall success rate of 19.6 percent. In betting terms they are therefore slightly shorter than the data might be said to justify at best-priced 16/5.

In total, 20 out of the 24 countries taking part in Euro 2016 have won the tournament from the 480 versions of it that have played through. Among the unlikely winners are Iceland and Slovakia which each ran out the winners in one running of the virtual tournaments.

Among those that appear to be too short according to the data are England, which ran out as winners 25 times out of 480 at a win ratio of just over five percent. This would translate into odds of roughly 20/1 compared to the actual odds offered for Roy Hodgson’s team: a best-priced 9/1. But England are not alone in being over-priced: Spain won the Virtual Euro Cup 43 times out of the 480 tournaments i.e. just over one in 10 compared to their best-priced odds of 11/2.

Neale Deeley, managing director of virtual sports at Betradar, said: “The results show just how real our virtuals product is when it comes to predicting game and tournament outcomes.”

He added: “It may not surprise anyone that the top two in the betting market are the likeliest winners of the Euros, but we have the data that proves just about anyone can lift the trophy if results go their way to set up the last 16 the right way.

“It adds an extra layer of verisimilitude that we can also see where patriotism (in the case of England) and reputation (in the case of Spain) would appear to be influencing betting prices rather than actual data.” 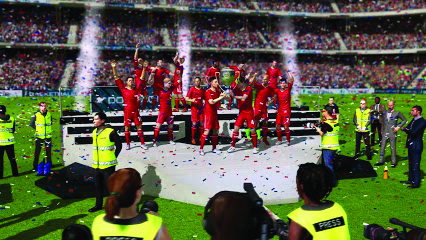 In contrast to England and Spain, the data points to some under-priced teams, in particular Portugal, which in the Virtual Euro Cup won out 42 times, just behind Spain, but is best-priced at 22/1 by the bookies.

For those that think that after Leicester City’s success in the English Premier League that this is the year of the underdog, they might want to take a look at Turkey. According to the Sportradar data, they won the virtual tournament 18 times or just under four percent of the time which would equate to odds of circa 25/1 but the team is widely available at 80/1 to win the real thing.

Those looking for an upset might also want to look at the odds on big tournament debutants Wales, which won the Virtual Euro Cup times so far (or 2.2 percent success rate) yet also has odds widely available at 80/1.