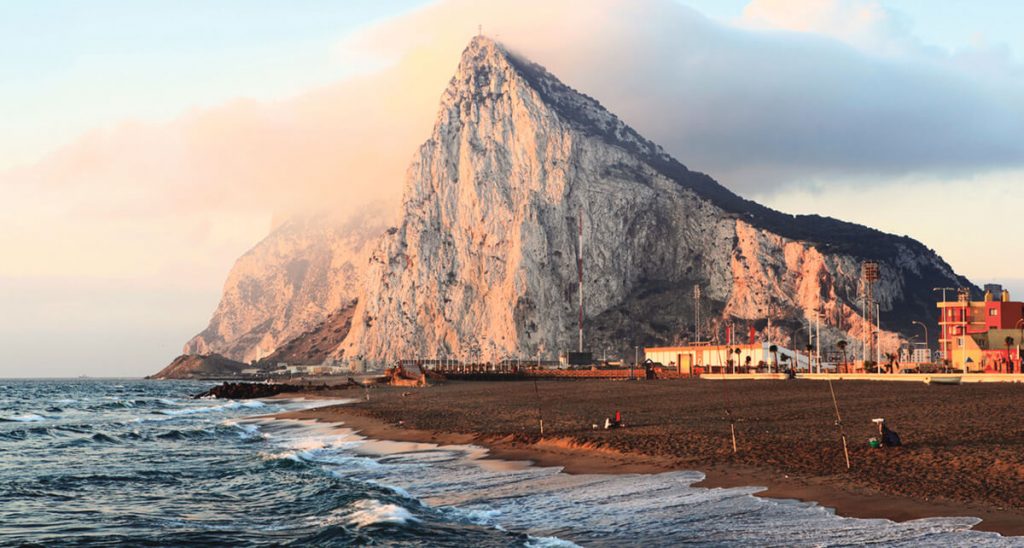 The Rock of Gibraltar believes its future as a remote gaming hub is set in stone, in spite of the uncertainty of the Brexit vote. But although several operators in Gibraltar have re-affirmed their commitment to the region, some commentators are concerned about the potential fall-out.

[dropcap]B[/dropcap]ritain’s controversial vote to leave the European Union has sparked fears that the remote gambling sector in one of its crown dependencies could face medium-term difficulties.

Gibraltar is currently one of the most desirable gaming destinations on the globe, with major operators such as BetVictor making their home there. Nevertheless, Brexit has left many on the island feeling uncertain about the future.

“Gibraltar based operators will suddenly find that they don’t have an EU licence, and it remains to be seen whether they’ll struggle to operate in major regulated EU territories such as Germany,” commented Michal Kopec, senior business manager at Better Collective.

“It can also affect those based in Gibraltar but with operations or servers based in the EU, which means that bookmakers and their suppliers could soon be packing their bags – with Malta the likely destination.”

But a statement from the Gibraltar Gaming Community (GGC) insisted that all was “business as usual” in the jurisdiction, adding that the Gibraltar government had been working closely with remote gaming firms on the island and that the sector remained “strongly committed to its Gibraltar operations.”

“Our government has engaged with every operator in Gibraltar as well as with the Gibraltar Gaming and Betting Association (GBGA) to assure them of our support and vision for this sector in the short, medium and long term,” it said. “This has been universally welcomed and operators have made it clear to us that they remain fully committed to Gibraltar and business continues as usual.”

Earlier this year, the Gibraltar government published its Gambling Act Review, assessing potential changes in its current regulatory, tax and licensing regimes. In its statement, the GGC said it would proceed with this process and ensure that proposals remained “fit for purpose” regarding “any new arrangements that Gibraltar may enjoy in the future.”

Although 96 percent of voters on the island opted to remain in the EU, several operators have already confirmed their intentions to stay put after Brexit, including lottery firm Lottoland. “Friday’s result does not change our firm commitment to staying here,” said CEO Nigel Birrell. “Our business is thriving and the benefits of staying in Gibraltar remain very strong indeed.”

The GGC added: “While this Government and others believed that staying in the EU is the better choice for economic development and growth, any move away from the EU will provide new and different opportunities for our economy and we will ensure these are available to all our commercial sectors and Gibraltar remains a great place to locate a business.”