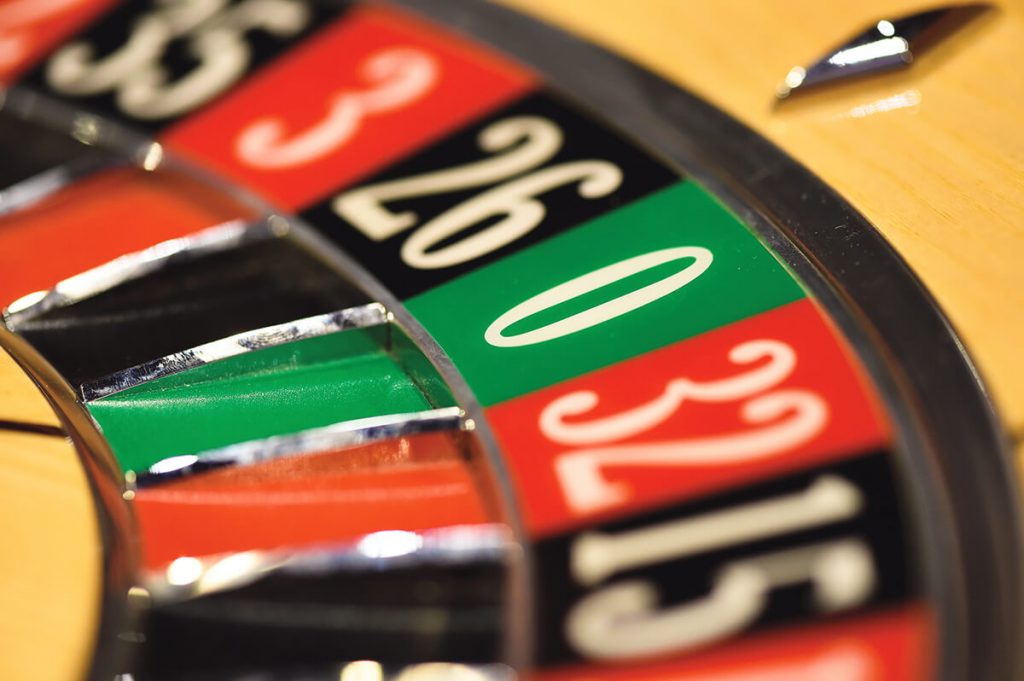 A stellar performance for Scientific Games’ online division contributed to year-on-year growth in the first quarter as overall revenues swelled by four percent to $682m. Citing a focus on “product excellence” as his primary goal, CEO Gavin Isaacs is determined to ride this momentum throughout 2016.

[dropcap]S[/dropcap]cientific Games, a US based developer of gaming and lottery products and the parent company of UK-based SG Gaming, has recorded total revenues of $682m (E599m) in the first quarter of 2016, representing a four percent increase against the same period last year. This growth was driven by in part by Scientific’s online performance, which saw takings increase by 55 percent year-on-year. This was offset slightly by the $7m (E6.15m) lost in unfavourable currency translation, as well as a decline in gaming machine revenues and the expiration of the company’s lottery validation contract in China.

“Our focus on strategic priorities – product excellence, profitable growth, and strengthening cash flow – is taking hold, as we have generated positive growth for the past two consecutive quarters,” said Scientific Games’ CEO and president Gavin Issacs.

“We are building momentum and delivering improved business results, clear evidence of the strength of our comprehensive product portfolio. As we move forward, we are committed to continuous improvement to unlock the power of our brands, leverage our unrivalled innovation and serve our customers to provide meaningful, long-term shareholder value.”

In the gaming systems, machines and operations wing of the business, revenues were down by $4.1m (E3.6m) to $421.7m (E370.6), including $4m (E3.5m) in unfavourable currency conversions. Gaming operating revenues declined by five percent from $193.4 (E179.9m) to $183.4 (E161.1m), reflecting a 1,102 unit reduction in the installed base of WAP, premium, and daily-fee participation gaming machines. The average daily revenue decreased by $2.28 (E2) per unit, primarily reflecting a lower mix of higher- yielding WAP games.

The figures were bolstered by strong sales performance, with gaming machine sales increasing six percent on account of global shipments of 6,748 new units, comprised of 4,365 units to US and Canadian customers and 2,383 new units to international customers.

Growth on the interactive side of the business was the star of the show, with social gaming products showing the most significant revenue increases of 58 percent. Scientific Gaming noted that this was due to the ongoing popularity of its latest products, such as Jackpot Party Social Casino, Quick Hit Slots and Hot Shot Social Casino.

Michael Quartieri, Scientific Games’ executive vice president and CFO, said: “Across our global operations, our focus is on fiscal discipline, seeking further process improvements and operating efficiencies, as we continue to prudently invest to sustain our leadership in innovation. By driving profitable growth and increased conversion of AEBITDA into cash flow, we expect to remain on a path to further deleverage in 2016 and beyond.” Interactive performance gives Scientific Games a boost in Q1