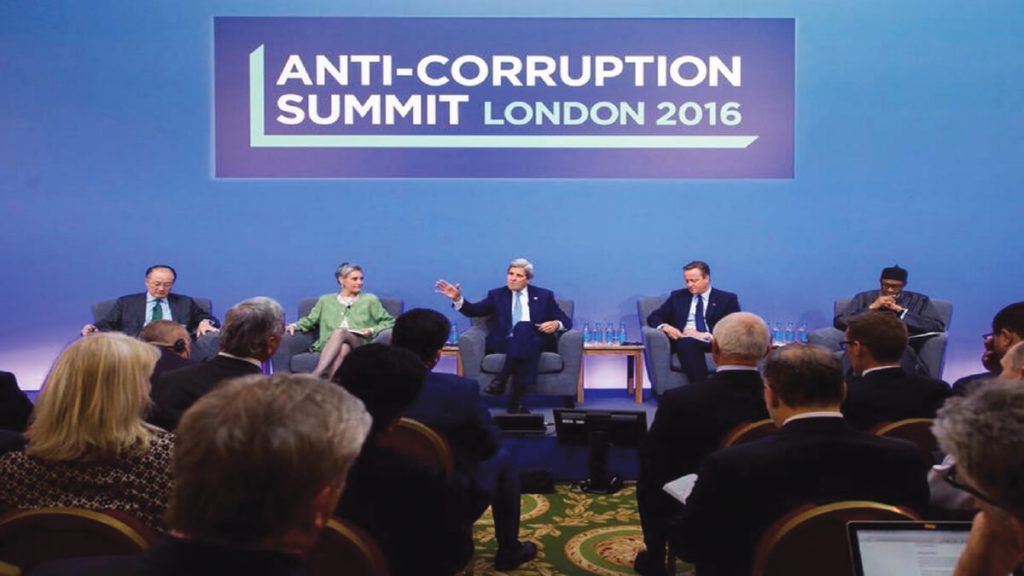 Sporting bodies such as FIFA and UEFA gathered at the international ‘Tackling Corruption Together’ (TCT) summit in London last month to sign a pledge to fight against corruption in sport.

Sports integrity featured on the summit’s agenda alongside issues such as money laundering and corporate tax avoidance as global business leaders and politicians looked at measures to fight crime in all sectors of public life.

“The world loves sport – and the world knows that sport is riddled with corruption,” said prime minister David Cameron in his closing remarks.

“So only when we deal with corruption in sport will people really believe that we are dealing with corruption more broadly.” The latest pledges from FIFA and UEFA come hot on the heels of a new mandatory governance code for British sporting bodies that will be drawn up later this year.

The code, which is part of the Sporting Future strategy outlined by the government in December 2015, will be obligatory for all sports bodies that want to receive public funding from 2017.

It will be based on the Financial Reporting Council’s (FRC) Corporate Governance Code and developed collaboratively by UK Sport, Sport England and other sports councils over the next four months.

Cameron added: “Today we have taken an important step towards an International Sport Integrity Partnership that would restore integrity to the games we love and we will be keeping up the pressure to land this at a meeting with the International Olympic Committee in February.”

The government also revealed last month that it had established a new anti-corruption working group – the government integrity group for sport (GIGS) – made up of representatives from Whitehall and key stakeholders such as the Gambling Commission and UK Anti-Doping. 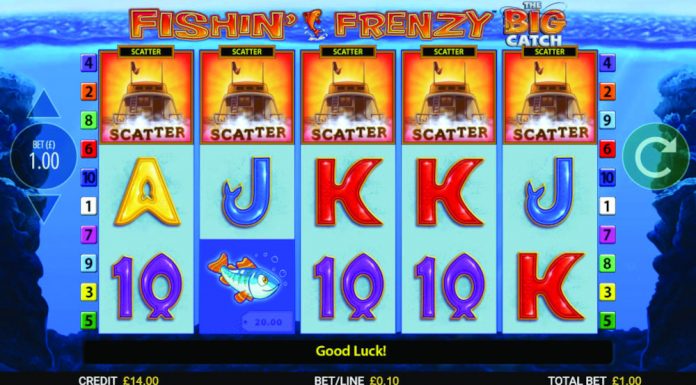