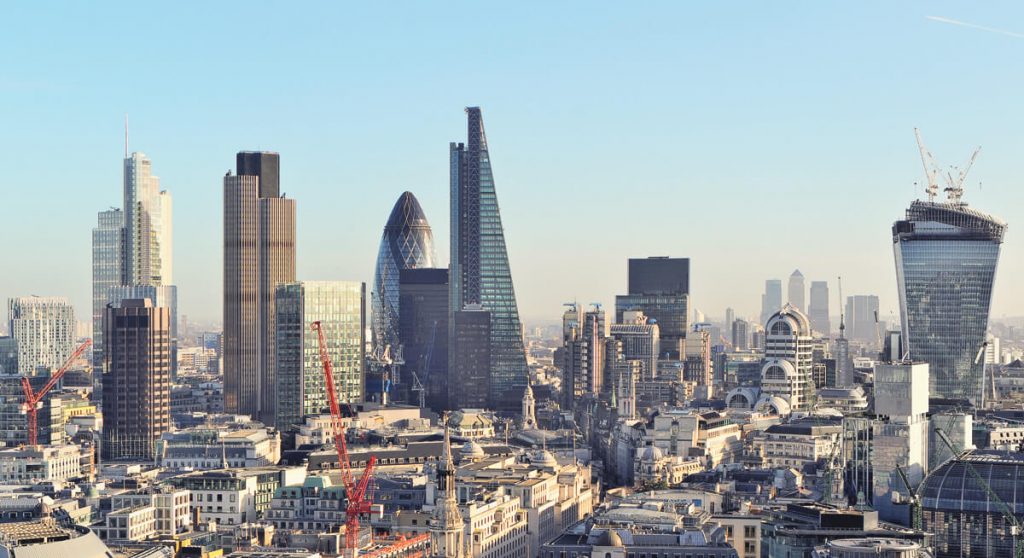 UK-based spread betting firm Spreadex has found a dedicated following on its home turf, but CEO Jonathan Hufford is now looking to Germany, where he believes there could be an untapped market of financial traders who understand the complexity of this niche style of betting.

[dropcap]A[/dropcap]s Spreadex nears the end of the fiscal year, CEO Jonathan Hufford is already making big plans for the next twelve months – up-scaling the company’s marketing and even venturing overseas into new territories.

Having developed a strong name and following in the financial and sports spread betting sectors, Hufford is now hoping to position Spreadex as a “one-stop shop”, combining its speciality with a broad casino game offering and traditional fixed odds betting.

But amid the positivity, he remains candid about the unique challenges of marketing spread betting. This type of staking – based on how much an outcome varies either side of the spread of values quoted by the bookmaker – is a more complicated beast than traditional fixed odds wagering and remains unfamiliar to many outside of the financial sector.

So how do you expand your customer base with what is perceived to be a niche product?

According to Hufford, it’s all about treading a fine balance: tapping into a pool of financially savvy bettors while making the dangers clear to those who could stand to lose out.

“I have no interest in trying to get someone involved who shouldn’t be involved, and them losing their money when they either didn’t wish to or didn’t anticipate it,” he told Betting Business.

“On our website there are lots of examples of our markets and how staking can work. We obviously also have lots of risk warnings. If people are placing bets outside of the normal range – perhaps not understanding the volatility of the market – several risk warnings flash up in front of them.”

While spread bets may not cross over into the mainstream anytime soon, London’s City – one of the largest financial services centres in the word – remains a rich source of potential punters for Spreadex. Not only are traders used to the volatility of the stock market, but they can also use spreads to trade stocks without the burden of capital gains tax or stamp duty.

“It’s the only way to do it because we’ve got regulators and we’ve got our responsibilities to both our customers and our shareholders,” Hufford added. “We are a niche, and I think it will probably stay like that.”

Nevertheless, the Spreadex chief executive is hoping that Germany – another EU country with a strong financial sector – could open the doors to yet another untapped pool of customers.

“We believe there are about thirty to forty-thousand people currently spread-betting in Germany, but what we don’t know is how many people actually trade shares on a fully paid up basis without the leverage – and of course they are also potential clients,” he explained.

“I would like to think we’ll get our licence and IT systems established within the next financial year, which will run obviously from 1 June to 31 May 2017 – and I would have thought in the first quarter of next year we will be in a position to go.”

Back at home in the UK, Hufford also believes the market could still be expanded with the right amount of marketing – and some economic clout.

“If you had a Paddy Power or a Bet365 with their marketing budget and their marketing skills, I wonder whether that would ultimately be good for us – because you could raise the profile of sports spread betting,” he said. “You can’t advertise spread betting on television; there are a lot of restrictions on it. But if you had a major player entering our side of the industry and they went into it with a multi-million pound marketing budget, arguable they might get tens of thousands more people into it that aren’t doing it at the moment.”