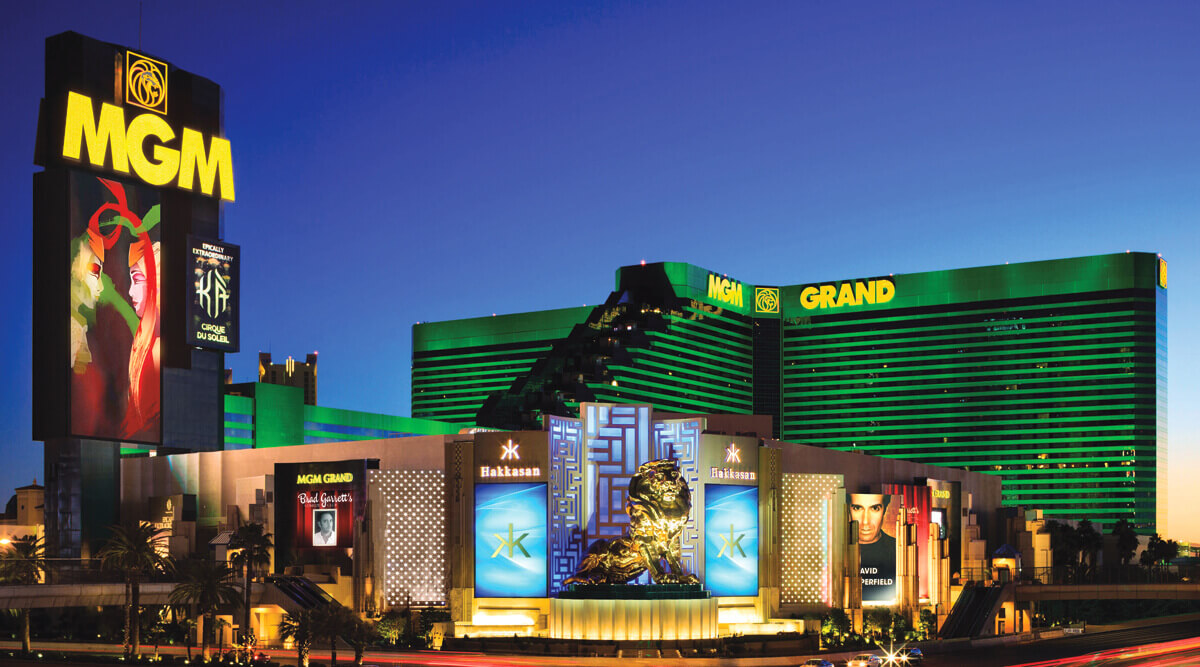 As Nevada State governors scratch their heads over how to attract a younger crowd to Las Vegas’ flagging casinos, legislators are turning towards the eSports industry for answers.

Members of the state’s newly established Gaming Policy Committee met last month to debate the issue, which would see casino bookmakers state-wide expanding their remit to include popular gaming tournaments like the StarCraft League Championship.

A.G. Burnett, a member of the committee, noted that there was nothing in state law that explicitly prohibited wagering on eSports, and suggested that casinos could theoretically start taking bets on the events now. But other committee members raised concerns about the logistics of setting odds and monitoring play on a largely unfamiliar type of event.

In a 60-minute profile of an eSports player, Jonathan Wendel – a retired champion who went by the name of Fatal1ty – described how he turned his passion for video games into more than $350k in winnings. Wendel, who refers to himself as a “cyberathlete”, said he had trained for eight hours a day to hone his skills and had even flown in other players to compete against.

Steve Hill from the Governor’s Office for Economic Development, told the panel that eSports was an ideal industry with which to diversify Nevada’s economy. Not only was it high-tech, he said, but it also relates to the state’s biggest industries – gaming and tourism – and has the potential to draw interest from fans in Europe and Asia.

In response to concerns about the governance and integrity of eSports, Craig Levine, the CEO of the Electronic Sports League (ESL) North America said he had been working hard to protect the games against potential match-fixing and doping. “We’ve tried to be very proactive,” he told the committee. But commission chairman Tony Alamo remained unconvinced that the sport’s governors could effectively discipline cheats and rulebreakers. “Where’s the hammer,” he asked.

In two further presentations, the panel heard from Seth Schorr, CEO of Fifth Street Gaming, and Art Manteris, Station Casino’s vice president of sport and racing operations. Schorr, who runs what he described as an “eSports hangout”, suggested a poker-style model for wagering, where players bet against each other and casinos take a percentage of the wager. Alternatively, he said, customers could bet on the outcome of matches like they do with traditional sports.

But despite the belief that eSports – on track to become a $1.9bn industry by 2018 – could be key to revitalising tourism and gaming in the state, concerns remained about the social responsibility and integrity aspects of the game, including the young ages of the top players.

“It seems as though the chairman of the commission Tony Alamo has some serious doubts about the integrity of the games in terms of a strong governing board,” said Todd Gerber, senior compliance manager at IGT. “But Nevada (at least lately) seems to be pushing the envelope on the sports betting side more and more and are absolutely in a business friendly mood so I think this one has a serious shot at being legitimate. They need to do something to attract a younger crowd.”

Economic factors always come into play when regulators consider loosening their grip on industry, and Nevada is no exception. Since gaming growth started to slide, the state has been desperate to diversify its economy – and its proactive approach has largely been met with success in the past.

But while tourism and gaming is thriving in Vegas, legislators and businesses are both realising that a cross-generational approach is the key to sustainability. And while millennials are keeping their cash in their pockets, casino executives will be biting their lips about what’s to come in ten years’ time.

It remains unclear whether last month’s meeting with the Gaming Policy Committee – a body that can make recommendations directly to government – will translate into concrete action anytime soon, but the will is certainly there from several corners of the legislature. Vegas casinos and hotels are already hosting major eSports tournaments such as the one held at MGM Resorts in April, and eSports players are being issued athletes visas from the US Embassy – the only question now on wagering is not if, but when.

The original article was published at www.casino-review.co