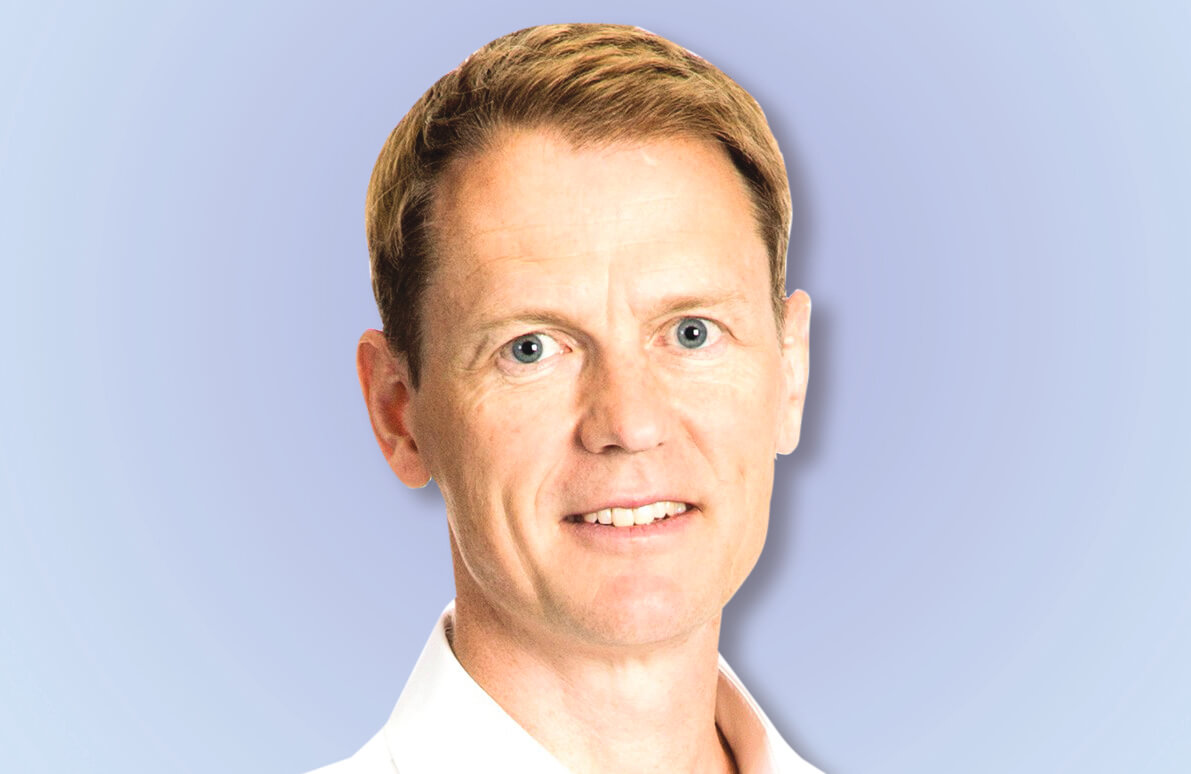 Rank CEO Henry Birch has set his sights on cornering the market with the company’s online casino brand Grosvenor Digital, telling investors that he’d like to up its market share to ten percent after its latest platform launch.

The CEO of UK-based bingo and casino group Rank has set out an “extremely ambitious” plan to secure ten percent of the UK’s online casino market share with its Grosvenor digital brand.

Speaking in a conference call on the Group’s interim results, Henry Birch told investors: “In terms of Grosvenor digital, we are extremely ambitious for that business. Our market share is still probably below two percent, but my feeling is that as the leading retail business with the potential to have a multi-channel offer, we should be looking to have around ten percent digital market share in terms of casino.” He added: “We should be aiming, over the medium and long-term, to have a £100m-plus (E130m) revenue business. Clearly we’ve got to execute on that but the potential is clearly there as far as I’m concerned.”

In the first 19 weeks of the year, Rank reported revenue growth of three percent yearon- year, with its digital casino performance outshining online bingo and retail. The firm behind Grosvenor Casino and Mecca Bingo also reported that overall revenues had increased by two percent and digital revenue rose six percent after a fresh bout of investment in its platform.

The growth is mainly Grosvenor’s, where revenues soared by 35 percent, reflecting an increase in high-value customers and customer spend per visit in addition to the migration of the new platform. “This is an important development for the group and we look forward to the benefits the increased functionality will bring,” Birch said.

Rank will also be expanding Grosvenor digital’s offer with the launch of a new sportsbook product, due to go live in summer 2016 – but unlikely to be out in time for the Euros.

“It’s not something that’s going to move the dials significantly in terms of revenue in the short term, but we feel that it will improve the overall customer experience, improve stickiness on our site and give our customers no reason to go elsewhere,” Birch told investors.

Meanwhile, Rank’s bingo brand Mecca struggled slightly, with the brand’s total revenue falling one percent after a round of closures last year. Both valtrex cheap total and like-for-like revenue of the online bingo arm fell five percent, following a disruption in the switch-over to its new system that led to periods of slow responsiveness and down-time.

“When we look at this in retrospect, many others have done platform migrations and suffered in one degree or another, and I think we were hopeful that on day one business would pick up immediately, which we have seen on Grosvenor,” Birch explained. “On Mecca we’ve had what we feel is an initial period of instability, but we’re now pretty confident heading forwards.”

Analysts at Shore Capital were disappointed with Rank’s prediction that profits for the year will be flat at £78m. The investment group told ThisIsMoney.com: “We see this as too low given the uniqueness of the group’s casino offering, bingo stabilising and the opportunity to build a multi-channel gaming operation.”

But Rank said it was encouraged that its brands had continued to make like-for-like annual progress, insisting that the full year performance would be remain in line with management’s expectations.

“Rank is in a strong financial position, possesses market-leading brands with multi-channel distribution and has a clear strategy for sustained long-term growth,” the company said in a statement.

It was refreshing to hear some candid admissions from Henry Birch in his conference call, because the simple truth is that Rank’s digital offer has lagged behind its competitors for some time.

The company that has led the way in UK retail – even growing its land-based bingo performance by three percent against all the external headwinds – has found it difficult to convince online gamers to stick around. With the latest platform launch and the rolling out of a batch of new content, Birch is hoping to change this. Describing the improvements to come, he pointed to “content, bonusing, improved analytics and customer relationship management” – as well as the elusive sportsbook that is set to launch sometime this summer. In the first weeks of the year and after an impressive casino performance in Q4 2015, Rank’s marketing spend has been all-but non-existent. Once the Group is confident in its offer, this is going to have to change. But can Birch achieve the accolade of a ten-percent market share and deliver six-figure revenues in online casino? It’s possible, but it certainly won’t happen overnight.