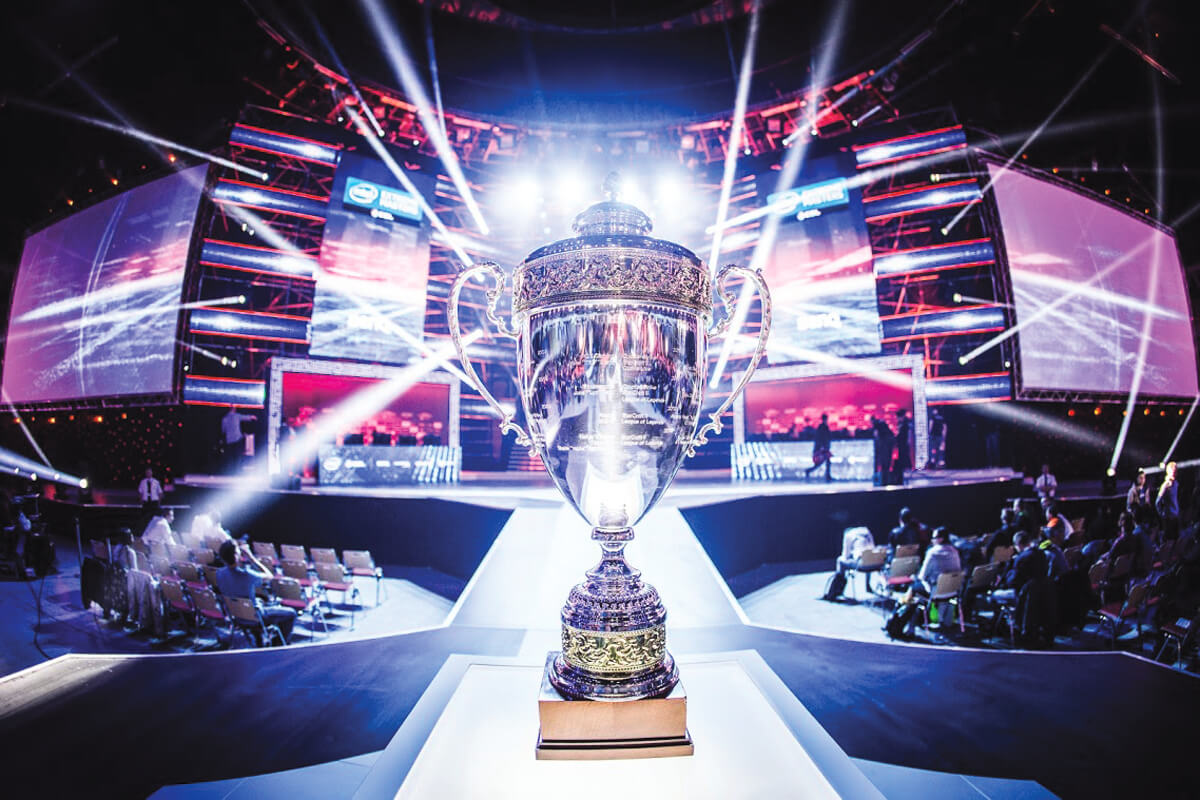 Less than a fortnight after the new World eSports Association (WESA) was founded to widespread fanfare among fans, eSports team FaZe has severed its ties with the association, citing communication and transparency as its primary concerns.

[dropcap]T[/dropcap]he World eSports Association (WESA), a newly founded eSports governance organisation comprised of the eSports League and leading eSports teams, has lost one of its members just two weeks after it was established.

FaZe, a professional Counter Strike team, said it had swiftly become concerned by what it saw as poor communication and a lack of transparency in the association.

“We feel that WESA still has lots of challenges to overcome and we feel that right now it’s not the best place for us to be,” the team said in a statement.

“Building a league system with a governing body is interesting and maybe even what eSports needs to take the next step forward. We believe in time and patience, aligning and unifying the entire scene is the key to bring the true vision to life – which from a conceptual point of view is impressive.”

The foundation of the World Esports Association (WESA) was announced in May as the result of joint efforts between professional eSports teams and ESL, the world’s largest eSports company.

Based on similar traditional sports associations, WESA said it aimed to be an “open and inclusive” organisation that would further professionalise eSports by introducing elements of player representation, standardised regulations, and revenue sharing for teams.

“WESA will seek to create predictable schedules for fans, players, organisers and broadcasters, and for the first time bring all stakeholders to the discussion table,” the association said at the time. “The formation of WESA concludes over a year of negotiation between many teams and organisers, and it aims to bring much needed structure to a crowded eSports ecosystem. The ESL Pro League for Counter-Strike: Global Offensive will be the first professional eSports competition that will be played under WESA regulations.”

A total of eight teams have contributed to the formation of WESA, with founding teams including some of the world’s most wellknown multi-gaming brands: Fnatic, Natus Vincere, EnVyUs, Virtus.Pro, G2 Esports, Faze, mousesports and Ninjas in Pyjamas. WESA now aims to add more members to its roster and is continuing talks with a number of organisations in Europe and North America.

“We’ve established Fnatic across numerous games over the past twelve years, and we welcome an organisation like WESA to help speak to the interests of teams and players,” said Wouter Sleijffers, CEO of Team Fnatic, at the time.

Since being founded, WESA has also come under fire from journalists at GameSpot, who suggested that the association’s decision to have a player elected, player-member council to alter rules and regulations would be open to abuse.

Discussing FaZe’s decision to leave, the association said it was disappointed but stressed that the team would not incur any financial penalties.

“While we regret the fact that Faze has decided to take this step and are disappointed to see them go, we understand and accept their decision to put their current focus elsewhere,” WESA said. “WESA’s next important steps surround players and overall more tangible rules and structure.”