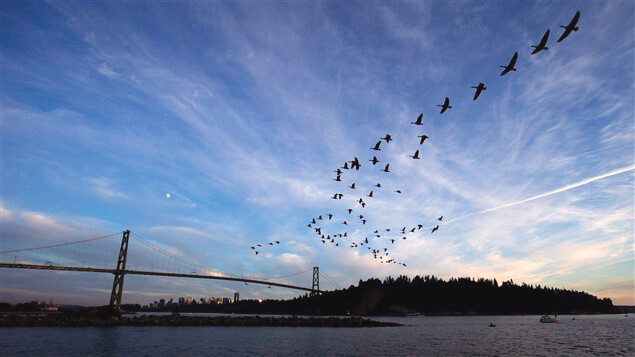 William Hill has become the latest operator to announce it will no longer accept wagers from Canadian punters.

From May 10, players in British Columbia were forbidden access to William Hill’s online gambling offering but the company has reassured its customers that they will still be able to withdraw their balances at any time.

Their competitor Ladbrokes quit the Canadian online gambling market two years earlier, while Betfair pulled out in December 2015 after announcing that it would block Canadian residents from accessing its gaming products including its fixed-odds sportsbook and exchange bets.

However, William Hill are not alone in making an exit stage left last month – Euro Partners, the primary affiliate program of gambling software provider Playtech, has exited Canada for a second time, having stopped accepting Canadian players at the beginning of May.

The company first withdrew from the Canadian market in 2013 amid speculation that Canadian authorities were about to target internationally licensed operators in Canada, but they later returned and even introduced a new brand, EuropaPlay.

In a recent interview, the company stated its exit was part of the “licensing conditions” for its £80m (E104m) investment in NYX Gaming.

Canadian gambling legislation is clear cut: while individual lottery corporations can operate legally, internationally licensed operators work within a loophole of the law that allows them to be active in Canada as long as none of their servers are actually placed on Canadian territory.