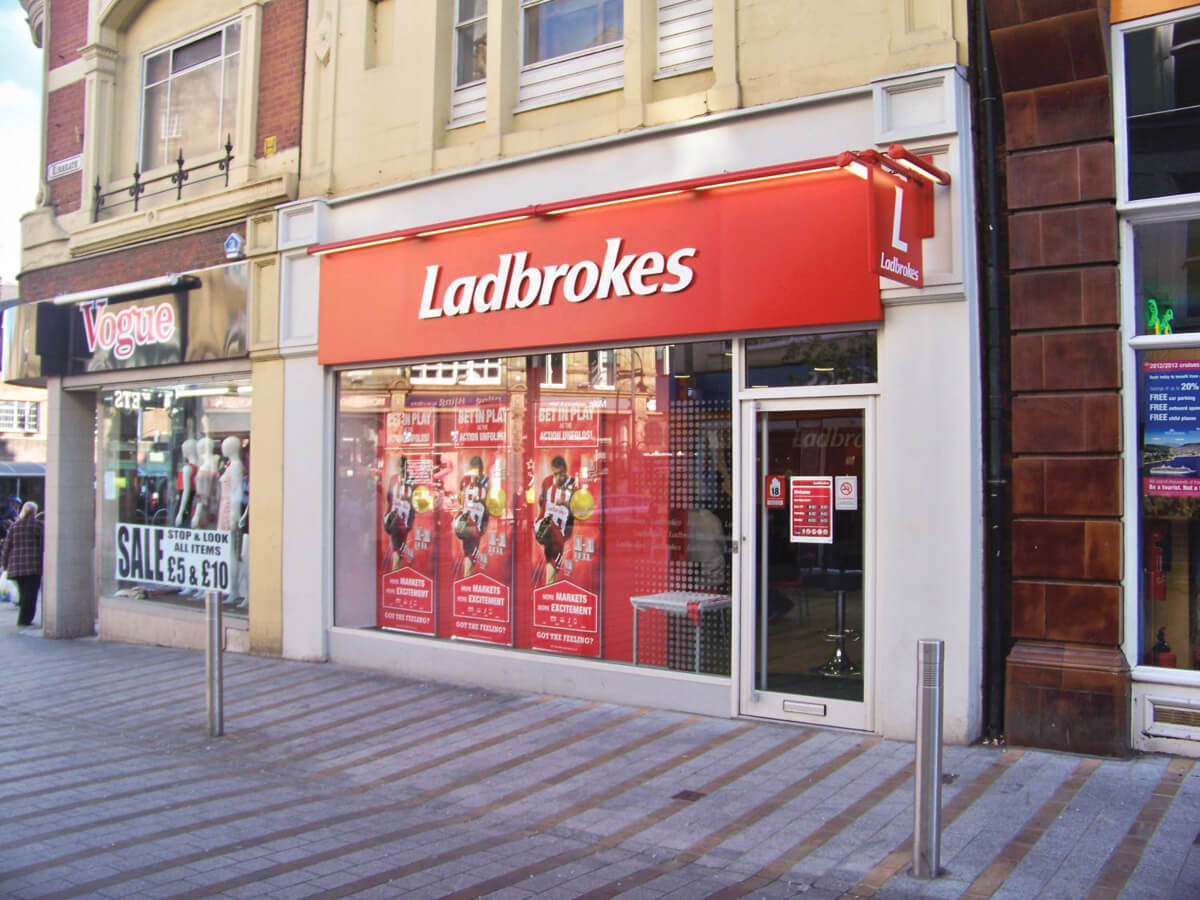 After an initial investigation, the UK’s Competitions and Markets Authority has declared that the Ladbrokes Coral merger could result in a “substantial lessening of competition”. Around 400 shop sales will be needed to convince the CMA otherwise – but will it be enough to appease major rivals Paddy Power Betfair and William Hill?

[dropcap]T[/dropcap]he proposed £2.3bn (€2.9bn) merger between Ladbrokes and Coral – a partnership that would create the largest bookmaker in the UK – will depend on the firms selling around a tenth of their retail estate, the Competitions and Markets Authority (CMA) has said.

In a provisional ruling, regulators identified 659 local areas where the merger could damage competition and potentially lead to a poorer offering for consumers. In a large proportion of these areas, Ladbrokes and Coral shops were located within 400 metres of each other – placing them in direct competition for a pool of local customers.

“We’ve provisionally found that the merger between two of the largest bookmakers in the country may be expected to reduce competition and choice for customers in a large number of local areas,” said Martin Cave, chair of the CMA inquiry.

“Although online betting has grown substantially in recent years, the evidence we’ve seen confirms that a large number of customers still choose to bet in shops – and many would continue to do so after the merger.”

Cave added that a lessening of competition could have a direct impact on prices and promotions for customers who bet on the high street, as the merged bookies would be less likely to compete in a race to the bottom to entice punters.

In the course of the investigation, the CMA heard evidence from a range of industry players, including the Bookmakers’ Afternoon Greyhound Service (BAGS) and rival bookmaking giants Paddy Power Betfair and William Hill.

Newly merged Paddy Power Betfair, which owns a total estate of 331 licensed betting offices (LBOs) in the UK, said that Ladbrokes’ aggressive multi-channel migration drive meant that Ladbrokes Coral would be likely to poach customers from its online base as well as its retail outlets.

With the sale of 400 shops – a tenth of Ladbrokes Coral’s combined retail assets – the merger will still create the UK’s largest high-street bookmaker, with 3,600 LBOs to close rival William Hill’s 2,200. In its submission to the CMA, William Hill claimed that competition pressures were “more local than national” and that the merger would therefore have a significant impact.

“If our provisional findings are confirmed and divestiture would be a suitable remedy, Ladbrokes/Coral may have to sell a large number of shops to a suitable purchaser or purchasers in order to preserve competition in those local areas,” added Cave. “We’ll need to look closely at the exact number of shops and areas that would be involved – the overall size and complexity may mean that the sales need to be substantially completed before the merger can go ahead.”