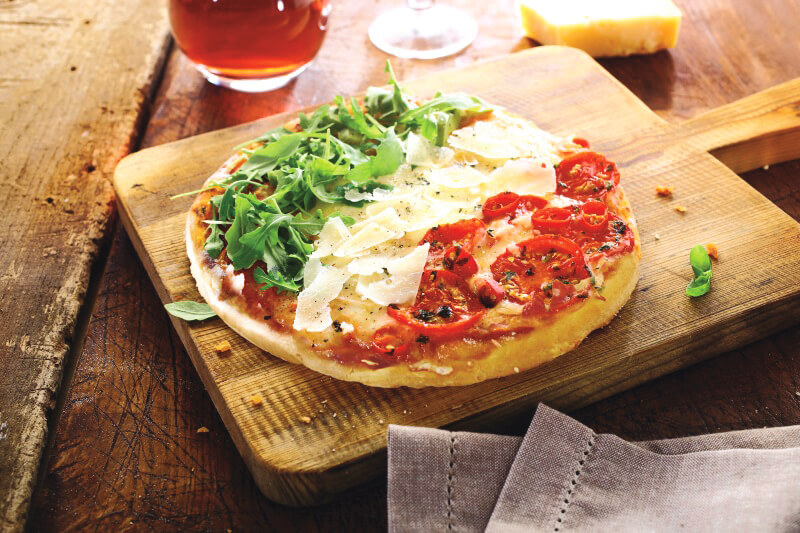 The introduction of the new Stability Law promises to make 2016 an interesting year for operators and a busy one for the Italian gaming regulatory body who will be handling the licence tender processes due to begin in the next few months.

[dropcap]W[/dropcap]hile the new Italian revenue tax is slightly higher than expected, online sports betting operators based in the country are celebrating the replacement of the unpopular tax on betting turnover.

The change comes as part of Italy’s new Stability Law 2016 which will see an overhaul of its online gambling regime, including an overall reduction in tax rates and increased sports betting options bringing an end to the palinsesto ufficiale, the official list of accepted wagering types.

“The most important change introduced by the Stability Law 2016 is by far the introduction of a profitbased tax regime on sports betting and online skill games, including poker tournaments, as it will predictably allow for higher margins for operators who will thus be able to up their marketing budgets,” said gaming lawyer Quirino Mancini of Tonucci & Partners.

The biggest change will see the government ditch its two to five percent turnover levy in favour of a maximum 20 percent tax rate on gross gaming revenue for online betting, bingo and tournament poker – a system that already applies to cash poker and online casinos.

However, the tax plan contains a provision for a reduction below 20 percent should the regulated market not show the level of growth expected.

“The sports industry is accordingly expected to receive more investments from gaming operators in terms of more sponsorship deals and high-profile advertising campaigns. Let alone the tax regime, the new licensing round expected later this year is poised to lure other operators into the local market that, although very crowded and competitive, still affords quite interesting business opportunities,” added Mancini.

The Italian government hopes to guarantee an additional €507m for the treasury with the measures. The new law focuses on renewing the contracts expiring in 2016: for 15,000 corners and shops for sports betting; for 210 licences for bingo halls and for 120 on-line games. In addition to these cash measures, the government has added a series of actions to combat tax evasion and tax avoidance and to allow for the reopening of tax regularisation until December 31, 2016 for the legalisation of on-line collection centres for non-authorised betting.

The tendering process for the 120 new online gaming and betting licences will be launched by 31 July 2016 and will last until the end of December 2022; they will be priced at €200k with the rules for the new the tendering process expected to be similar to those of the previous one.

“The entrance of new operators in the Italian licensed market will be beneficial for the existing operators as well. Indeed, as occurred in the past, such new entrants will also bring players that used to play on foreign-licensed websites. And once players join the licensed market, they are expected to stay in there, becoming potential targets also for the other licensed operators,” said gaming lawyer Giulio Coraggio, a partner at DLA Piper.

The Italian market has shown strong signs of growth in 2015, jumping ahead by almost a third for 2015 bringing in a total profit of €327.5m on revenues of €17.1bn and with the advent of the new law it is hoped this positive trend will continue.