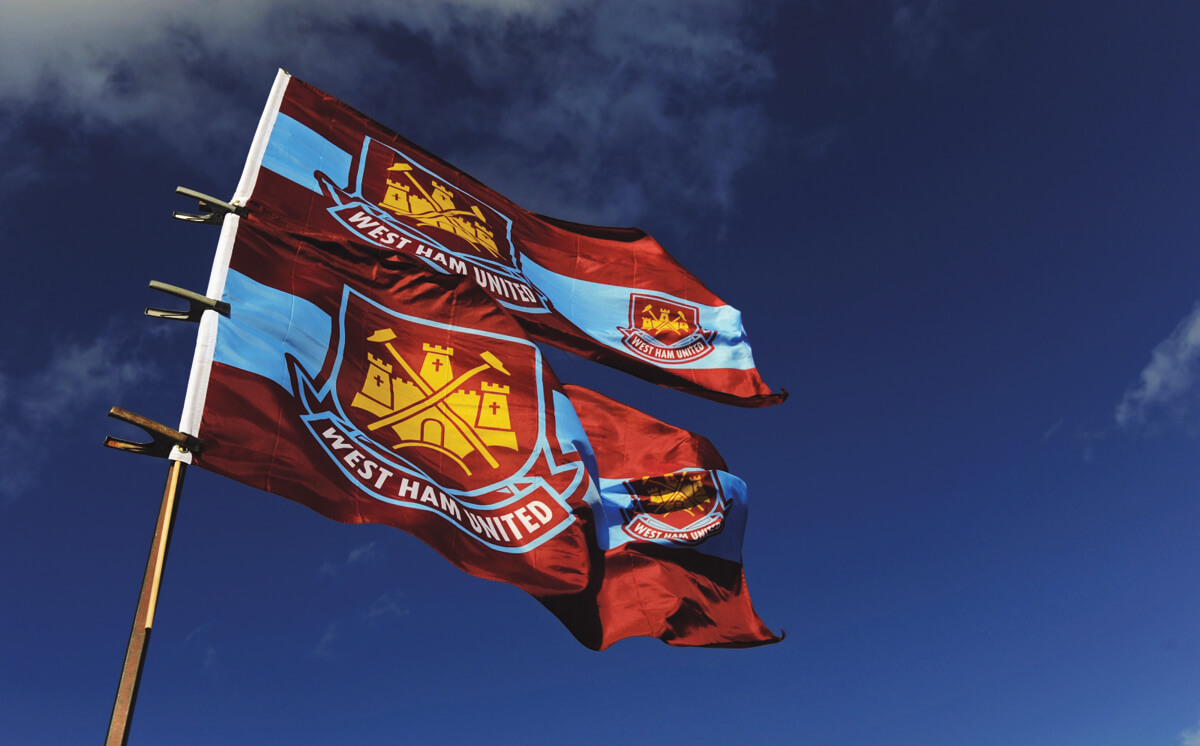 After an outstanding season of Premier League football, Spreadex’s Andy Mackenzie gives a rundown of the teams that gave lucky punters the most for their money.

[dropcap]L[/dropcap]eicester City may have hogged the headlines after their fairytale Premier League triumph this season, but they weren’t the best performing team when it came to upsetting the betting odds.

At Spreadex we analysed the return punters would have made had they put £10 on each team to win home and away through the 2015-16 campaign by looking at their match odds before every game.

West Ham were the unexpected winners, coming top of the table in terms of betting returns, pipping the Foxes into second, Southampton into third, Stoke into fourth and Manchester United into fifth.

Unsurprisingly, Aston Villa were the worst team to bet on – but Chelsea and Everton also finished in the bottom three in terms of their performance against their pre-match betting odds. Leicester were the best team to take a punt on at home in terms of value, but away from home West Ham still ruled the roost.

Big wins at Arsenal and Manchester City, where the Hammers were available at around 11/1, and at Liverpool, where West Ham were around 9/1, helped Slaven Bilic’s side come out on top overall for punters.

On the spread betting side of things it was slightly different, but again Leicester and West Ham were in the top two places. While at the bottom, Chelsea, Man City, Man United, Arsenal and Liverpool were all among the bottom seven places, proving what a bad season the so called ‘big’ clubs had.

For this study, we looked at our football traders’ pre-season Premier League Points Prediction spreads and compared these to the final tally of each team.

We were then able to create a final table based on which teams over or under-performed based on their expected points return before the start of the campaign.

Leicester were by far and away the winners here with their final points haul of 81 a massive 40.75 points above their expected haul before the season began.

West Ham were second, over-performing by 16.75 points, then Watford who finished 10.25 points above expectations and then Tottenham and Southampton both ending 8.75 and 6.25 points above predicted.

At the bottom, Chelsea were the big under-performers finishing a huge 32.75 points behind their expected haul as they managed to amass just 50 points come May.