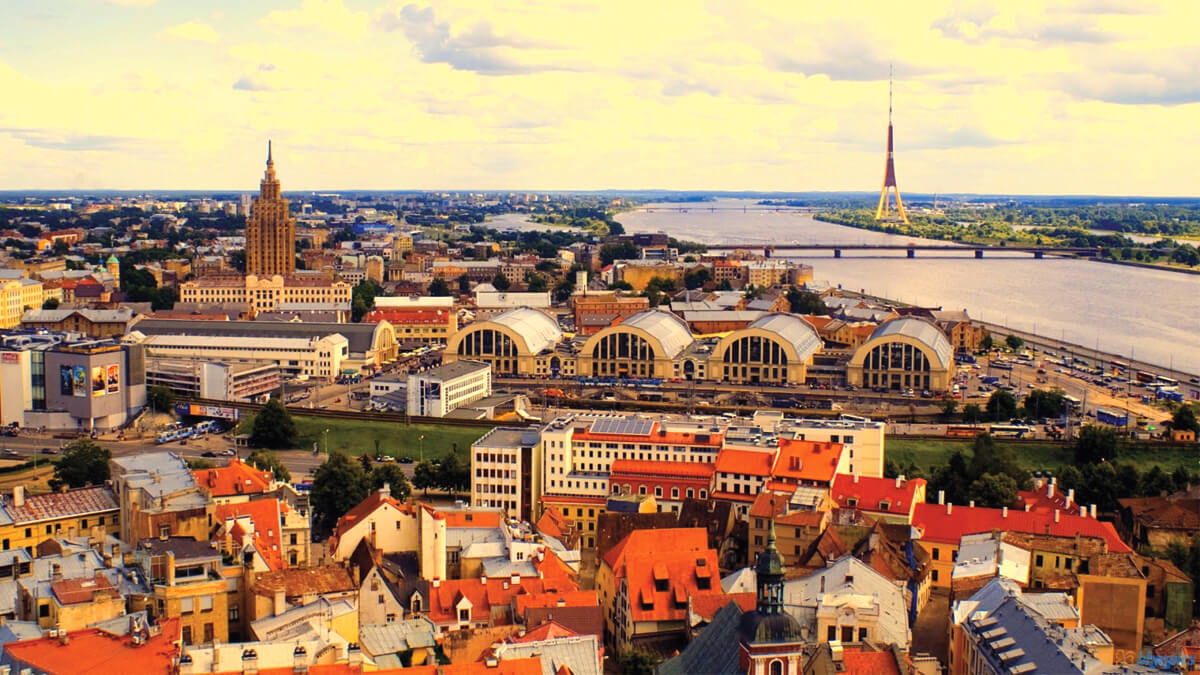 Swedish gaming conglomerate Betsson has been granted a licence to operate in Latvia, adding to its steadily growing roster of jurisdictions.

The company will now be able to operate in the country under its Triobet brand, subject to a tax rate of ten percent of GGY. In addition to Latvia, Betsson and its betting titles also own licences in Malta, the UK, Ireland, Estonia, Italy, Georgia and Denmark.

“Our strategy is to increase the proportion of sustainable revenue by participating in local licensing procedures as well as increasing strong growth both organically and by acquiring companies in local regulated markets.

“The gaming tax in Latvia is ten percent on gross gaming revenue which is a level that guarantees high channeling and a sustainable system.” In the first quarter of the year, Betsson reported that revenues had jumped by 18 percent to SEK1000.1m – despite currency exchange rate burdens that resulted in the loss of SEK44.7m during the period.

Turnover from the company’s Eurobet brand increased by 37 percent year-on-year, while revenues from sportsbook saw organic growth of 27 per cent in constant currency, with 58 per cent of the turnover generated from mobile devices.

A large part of the company’s Q1 success was due its effective customer acquisition strategy, causing the number of active players across its sites to swell by 45 percent to 538,077 against the same period in 2015.