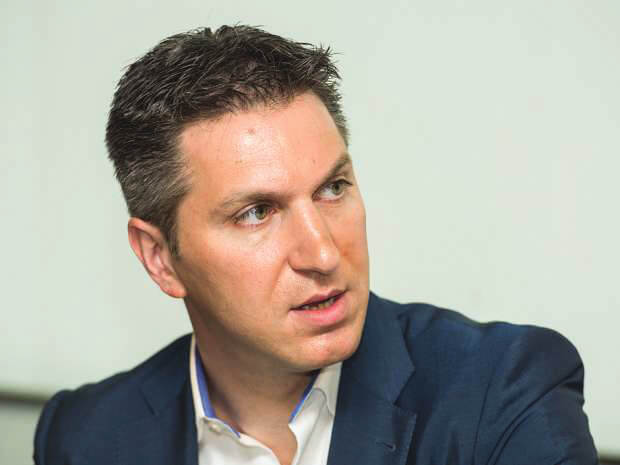 CEO David Baazov, who is currently under investigation for alleged insider trading, and Daniel Sebag have confirmed that they will not be standing for re-election as directors at Amaya’s upcoming shareholder’s annual general meeting. Meanwhile, the company is still looking for potential buyers.

[dropcap]T[/dropcap]he chief executive and chief financial officer of Amaya have confirmed that they will be standing down from their posts on the board as the company continues its hunt for an investor to launch a takeover bid.

CFO Daniel Sebag and CEO David Baazov, who is currently on paid leave of absence while Quebec’s financial authority investigates insider trading allegations, told the board they would not be standing for re-election at the next shareholder’s AGM.

Last month, the PokerStars and Full Tilt owner announced that it had established a Special Committee to evaluate takeover bids – including a potential bid from Baazov himself. The committee, which is headed up by David Ghadia, has commenced work on a review of “strategic alternatives” and told investors it would try to determine the best outcome for both Amaya and its shareholders.

“To date, several parties, including David Baazov, who is on a leave of absence as chairman and chief executive officer of Amaya, have entered into confidentiality agreements with Amaya,” the company said in a statement. “A number of these parties have received management presentations and are conducting due diligence.

“While there can be no assurance that this process will result in a transaction of any kind, the Special Committee is focused on completing its review of strategic alternatives in a timely manner.”

But some shareholders are disgruntled by the move, arguing that they will end up short-changed by the transaction which could see Amaya bought out at a lower-than-market price.

“I initially bought a stake in Amaya with the intent of holding it for years because I was convinced of the prospects of the business. I still am,” investor Peter Haidinger wrote in an open letter to the board. “Hence, if an eventual offer from Mr. Baazov or some random investor gets accepted, my share of this terrific business will simply be taken away from me for a mediocre price.

“Sustainable, profitable long-term growth? Increase in shareholder value? I do not feel well-informed about the rationale behind your decisions and view them as clearly shareholder value destructive.”

The company’s poker brands, which corner a 71 percent chunk of the overall market, saw declines of 11 percent, taking revenues from CA$242.8m (€165m) in Q12015 to CA$216.4m (€147m) in Q12016. According to Amaya, the fall in revenues was due to cannibalisation from online casino, a drop in activity on the Full Tilt site and a shift toward lower-value customers as opposed to high-stakes VIPs.

“Amaya remains focused,” said Rafi Ashkenazi, Amaya’s interim CEO. “During the first quarter, we continued to execute on our growth plans despite unexpected challenges, including management changes and the ongoing strategic alternatives process.

“We attracted new customers to PokerStars, continued to introduce changes to improve the overall poker experience, expanded our online casino offering and continued to invest in our emerging online sportsbook.”