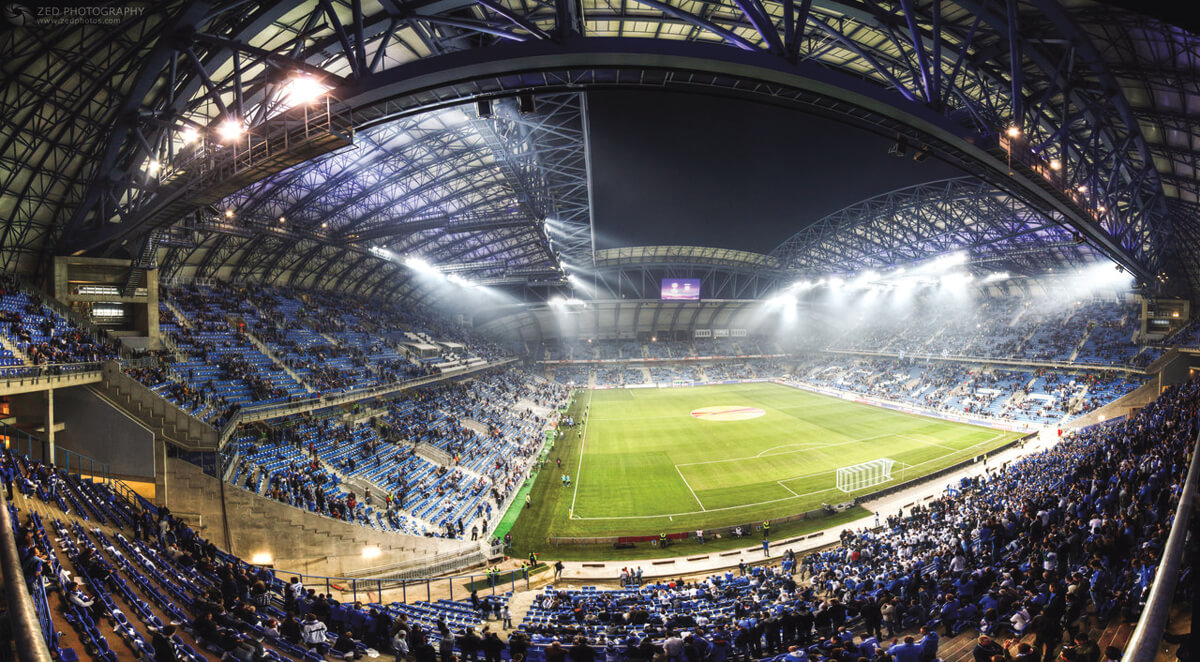 The start of the European Championships in France is the undoubted highlight for bookies and punters this month. Every other year a major summer football tournament gives the industry a huge opportunity to battle for supremacy in the race for customers. The month-long tournament sees hosts France as the narrow favourites ahead of the likes of Spain and Germany. Roy Hodgson’s England are a single figure price and unsurprisingly the biggest liability in our ante-post book, although 50 years of major tournament disappointment have helped sustain the betting industry as patriotic punters remain loyal but wounded.

The Flat season is now in top gear and with the two Classics at Epsom kick-starting the month, bookies will especially have an eye on the Investec Derby where a series of muddling trials have produced a wide-open looking betting market. Last year, Frankie Dettori – our very own Amabassador – took the Derby spoils and his mount, Wings of Desire, is sure to come in for enormous support. The party moves to Royal Ascot in mid-June where Ryan Moore rode supreme 12 months ago. Another big haul from the Ballydoyle stable jockey is likely to indicate an expensive meeting for the bookies.

The conclusion of the French Open at Roland Garos and the start of Wimbledon bookend the month, whilst the ongoing test series with Sri Lanka provides cricket fans with high quality fare to take us into mid-Summer with a smile.

[dropcap]E[/dropcap]uro 2016 kicks off in June – a tournament that will spark a £480m gamble this summer, with England fourth favourites behind France, Germany and Spain but ahead of the other Home Nations, Wales, Northern Ireland and Republic of Ireland. Usually when England play in a tournament, we tend to see a spike in turnover so with three other British sides taking part that spike should be even bigger.

England’s opening game of the tournament comes against Russia which could see well in excess of £5m wagered at William Hill alone – around £25m industrywide.

Away from the football field, The US Open golf kicks off on the 16th of June – this tends to attract well over £1m however with the Euros on and everyone in the mood for a punt, we could see that figure boosted significantly.

On the 27th, Andy Murray will be hoping that he can get his hands on another Wimbledon title. Over the two weeks of the tournament, we tend to see over £5m wagered. The British star is 4/1 second favourite to win it with Novak Djokovic the 8/11 favourite.