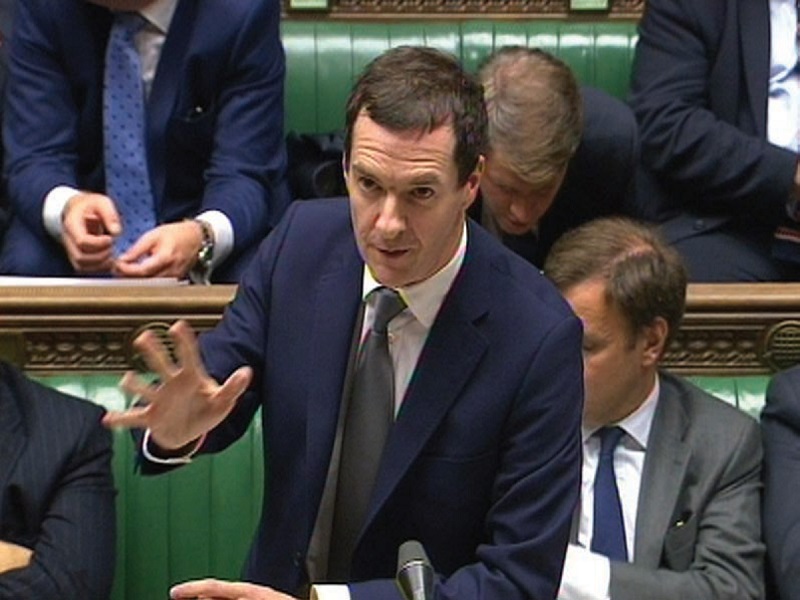 The government has hit back at accusations from the political elite that the UK chancellor is standing in the way of a review into B2 stakes and prizes. “Categorically untrue” it claims, but in a climate where suspicion usually prevails, it’s going to need some skill set from George Osborne to fend off the assaults.

[dropcap]U[/dropcap]K chancellor George Osborne has come under fire for his apparent inactivity on Fixed- Odds Betting Terminals, but then he’s a man experienced in the art of defence.

As critics claimed he was more interested in tax receipts than protecting the vulnerable, the chancellor stood his ground and confirmed his determination to review the effects of new measures into B2 operators introduced last year.

The criticism, which will clearly cause certain discomfort in bookies circles, was voiced in The Times which suggested that Osborne was facing growing unrest from MPs within his own party as a result of his delay in announcing the Triennial Review – the general assessment into current gaming machine stakes and prizes that is scheduled to take place every three years.

The last Triennial took place in 2010, but the Department of Culture, Media and Sport has not yet set a date for the next one, stating that it must first review the effects of its new counter measures. These include a £50 ‘anonymous’ stake limit and the option for players to set their own time limits on the machines to restrict their period of play.

“We will continue to monitor the effectiveness of existing gambling controls and will take further action if necessary,” a government spokesperson told The Times. “It is categorically not true to suggest that the chancellor has blocked any review.”

However, Osborne’s critics have claimed that the chancellor is more concerned with the tax receipts that B2s bring in – receipts that amounted to £425m last year alone – than with tackling the issues raised by anti-FOBT campaigners.

“The review is well overdue and action against these machines is well overdue,” Tory MP Peter Bottomley told The Times. “The Treasury has to decide: is it going to take money or action?”

Meanwhile, Liberal Democrat peer Lord Foster claimed that a recent review into gaming machines had been blocked by Number 10.

But Betting Business sources have rubbished the claims, citing the impending EU referendum and other large-scale political campaigns as a far more probable reason for the delay in the Triennial.

Describing the claims as “groundless”, one commentator added: “I don’t believe there are any obstacles to the announcement of the Triennial review, other than the legislative congestion being caused by bigger political events at present.”