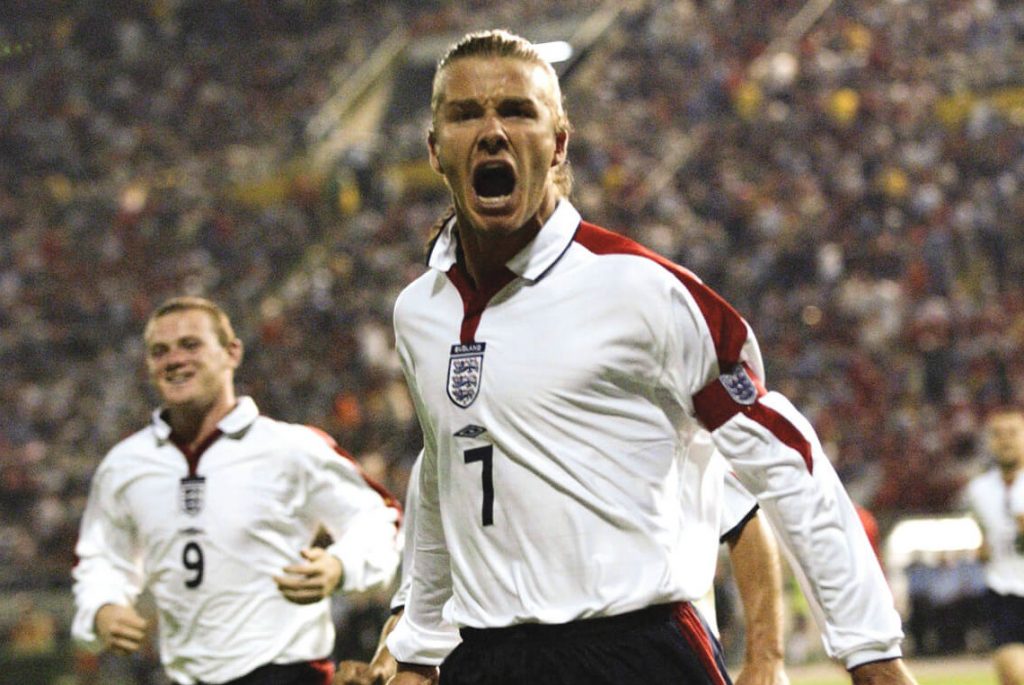 As the company prepares to launch its Euro Championships Daily Fantasy Sports product, A Bet A’s business development manager Jason Hardman explains why DFS could be just the ticket to get fans coming back to the bookies this summer.

[dropcap]“[/dropcap]In the age of mobile betting, retail bookmaking’s battle to remain relevant is constant one. The availability of all that was once the preserve of the retail premises on a pocket-sized personal device has seen an inevitable decline in footfall. And nowhere is this struggle more keenly felt than in the independent sector, where operators are forced to compete against the larger chains as well as smart phones and tablets.

Yet as we approach one of the biggest sports betting events of the year help is on hand from an unlikely source. Daily Fantasy Sports may be on the run from over-zealous regulators in the United States, but its phenomenal popularity and impressive ability to generate large revenues are not in doubt. Such success has seen a mushrooming of similar websites in Europe over recent months. But until now, nobody has developed a retail product.

That’s why A Bet Awill be launching Mega Fan Manager in British and Irish shops ahead of Euro 2016. The service will allow retail customers to use their skill and knowledge of this summer’s tournament to pick a team of 11 players with a fictional budget of £100m. Each ventolin online pharmacy Mega Fan Manager’s £2 stake will go towards a global jackpot, with additional games available at shop-level and among friends in order to decide those all-important bragging rights.

Our aim, as always, is to breathe new life into shops with compelling content. In this case it is a risk-free, plug-and-play product which will incur no fees for our existing customers, and requires nothing more than a simple integration for operators using other EPOS systems. We will of course be supporting the competition with in shop coupons and on-screen statistics.

For those that want to, they will even be able to check their scores online at www.megafan.bet. As well as existing customers looking for additional opportunities to engage with the big tournament, we’re confident that the game will also prove attractive to a younger breed of punter, those who might not ordinarily consider the shop to be their natural home.

Time will tell if it will prove popular to either, of course. But there seems no reason why the opportunity to win sizeable jackpots on a skill-based game wouldn’t appeal in the retail environment. If so, we won’t be shy in rolling this out for the start of the domestic football season, and even across multiple sports should the desire arise. With any luck, Mega Fan Manager could soon be helping retail bookies beat the online industry at its own game.”