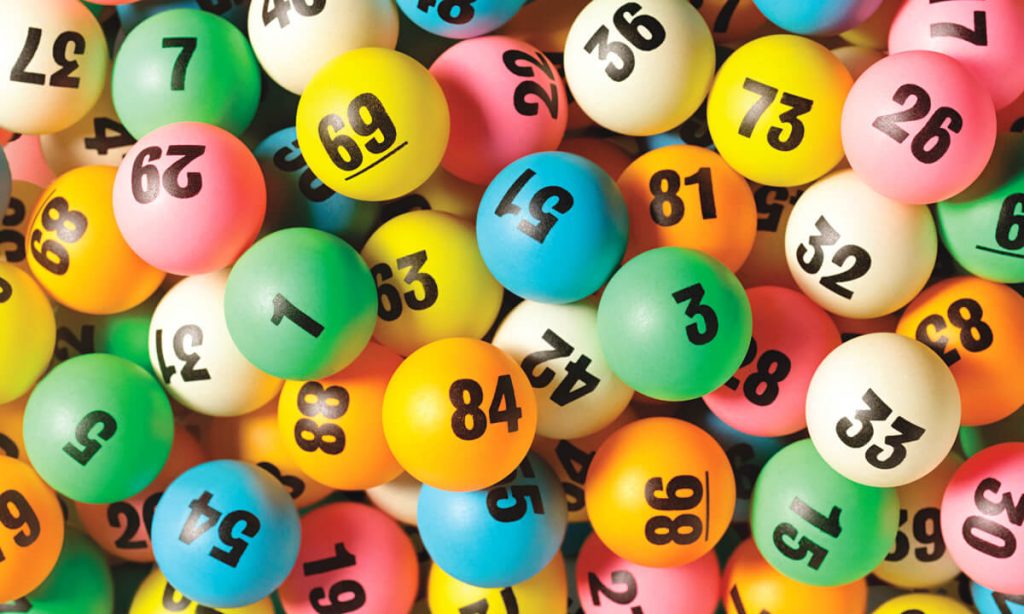 After a successful third edition of the Global Lottery Messenger Forum, Counting House’s Stuart Ballan has stressed that the lottery messenger industry must take a proactive role ahead of imminent regulation for the industry, especially when it comes to obtaining a licence.

[dropcap]O[/dropcap]ver the past few years, a new wave of lottery operators has arrived on the block, connecting a digital generation of players to the biggest jackpots and lotteries around the globe.

International lottery messengers aren’t new, but the use of new technology and a recent move from a B2C to B2B model has ushered in a renaissance for the sector. Entrepreneurs are seeing a growing thirst for the most jaw-dropping prize sums, and by connecting players with games outside of their home country, lottery messenger businesses are responding to demand.

“We’re now in an era where national jackpots have hit a massive, if not unthinkable, $1.5bn,” explained Stuart Ballan, head of sales at payments processor Counting Houseand the organiser of the annual Global Lottery Messenger Forum (GLMF). “When hundreds of millions of people around the planet have visibility of these mega jackpots, who until recently were unable to purchase tickets to these geographically remote dreams, and suddenly, the emerging lottery messenger industry gives them the same chance to win as a local ticket purchaser, the writing for the lottery messenger industry is on the walls.”

According to Ballan, this vibrant game looks set for steady and sustainable growth, partly because of the switch from B2C to B2B and the latest influx of powerful players, and partly because of the potential lifetime loyalty of the customer. But, he cautions, with the inevitability of new regulation – particularly for the ticket-purchasing model of lottery messenger – operators must look for licences and jurisdictions that suit their business model.

“As the industry matures, different operators will have different permutations of products, and if any one of them needs licensing, (e.g. side games), the whole operation, even if it leans on the ticket purchase model, will need licensing,” said Ballan.

“Yet, regulation is not always about “need”. Some operators will select regulation by choice, because they want to, for example, improve their market position, credibility and perhaps marketing capability.

“As for which licence, in all cases, the operator needs to select a jurisdiction which understands the business model and has appropriate regulations in place.”

As a relatively new industry – at least in its current form – it’s important to send the message that consumer protection comes first, Ballan believes.

Payments processor Counting House is a global business, but the company has found an important strategic base on the Isle of Man; a jurisdiction that exemplifies the balance between tough consumer protections and an innovative pro-business mentality.

“Regarding the Isle of Man, think ‘reputation, reputation and reputation’,” he said. “It’s been built by the comprehensive nature of the empowering legislation and regulation, accessibility of the regulator, and a massive onestop industry supply chain covering every aspect at a world class standard.

“All this value is reflected in the long list of quality brands, who selected the Isle of Man gaming licence, leaning on the massive, local infrastructure.”

He added: “As a global payment processor, we also measure regulation as a means to an end for banks approving merchants, to process credit card payments under a given licence. If a jurisdiction is within a bank’s policy, that’s a statement of the credibility of the regulation.

“The Isle of Man licence is well received by quality acquiring banks for the purpose of payment processing, meaning, Isle of Man regulation is an enabler for launching the operation.”