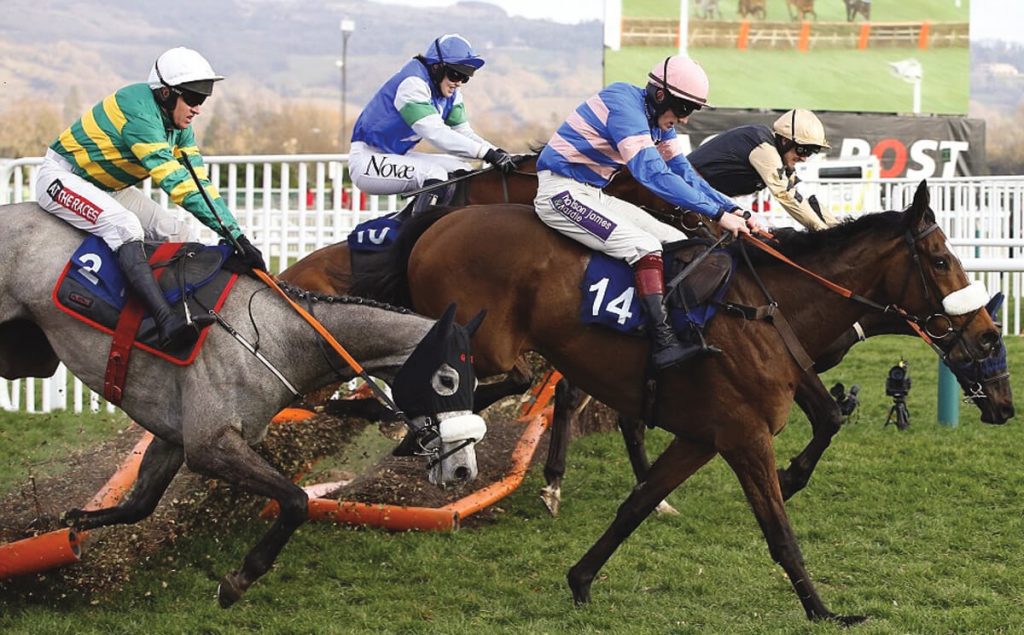 The CEO of Ladbrokes has accused rival bookmakers of taking bets at levels that did not make business sense in this March’s Cheltenham Festival, the “worst in living memory” for the industry.

“At Cheltenham we were reminded of the intense competition with offers and pricing at levels which, in our view, abandoned bookmaking principles, we competed hard but refused to pursue unsustainable strategies,” said Jim Mullen, Ladbrokes CEO.

Bookmakers’ collective losses topped £60m (E77m) at this year’s festival which saw a number of heavily backed horses coming in first and Mullen acknowledged that the disappointing results “took some of the shine off” its Q1 results, which saw growth of 10.6 percent in group net revenues year-on-year.

“It was four days of absolute hell, some of it self-inflicted and some of it inflicted by the wrong horses winning,” said Bruce Millington, editor of the Racing Post. “Bookmakers were in a war with each other to get as many new accounts and customers as they could and the biggest share of the market. They did that by offering ridiculous odds to entice people to sign up, in addition to cashback offers that basically meant they were trading over broke.”

A poor festival period was partly off-set by strong online results, with digital net revenue soaring by 36.5 percent in response to the growing popularity of mobile gaming.

“The four day festival is normally one of Ladbrokes’ highlights but a lot of their rivals – particularly some of the new online-only ones – have taken these big events as opportunities to open new accounts and these have a terrific lifetime value to a bookmaker,” added Millington.

Ladbrokes’ £2.2bn merger with Gala Coral, agreed last year, is currently under investigation by the UK’s competition regulator with a ruling expected in May.