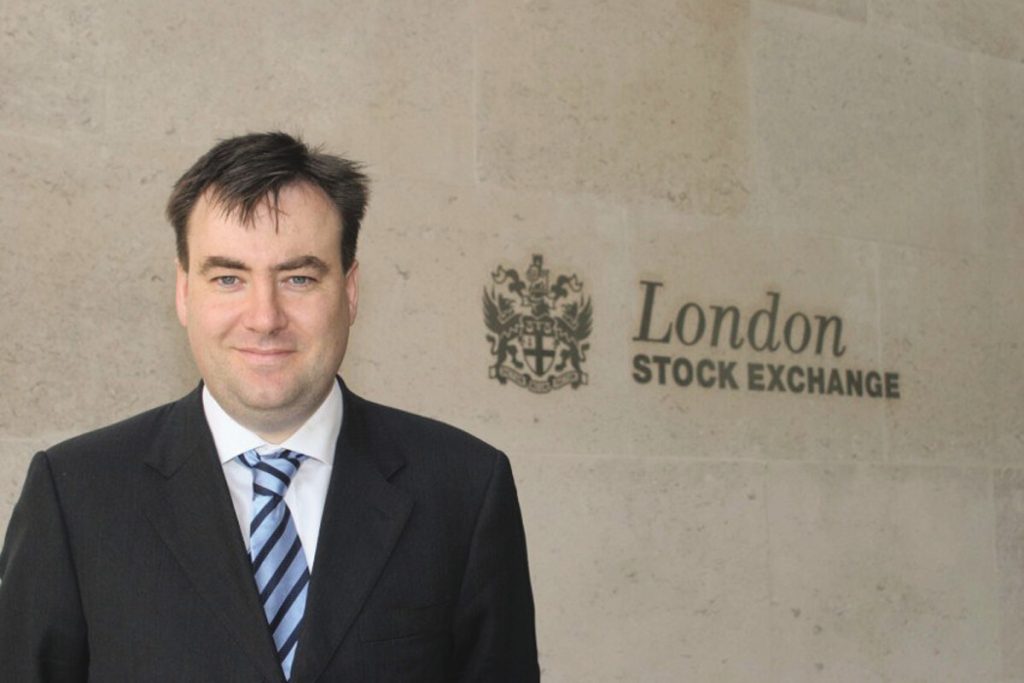 GVC Holdings has reported ten per cent increases in annual revenues and earnings.

[dropcap]F[/dropcap]resh from completing its purchase of rival bwin.party in February, online gambling firm GVC Holdings has released its preliminary financial results for 2015 showing a ten per cent increase year-on-year in net gaming revenues to E248m ($283.8m).

The Isle Of Man-based firm reported that annual clean earnings before interest, tax, depreciation and amortisation hit a record high of E54.1m ($61.9m), which also represented a ten per cent improvement year-on-year, while 2015 was its fifth consecutive year of revenue growth.

After spending approximately E1.49bn ($1.71bn) to acquire bwin.party, GVC Holdings is now the third largest gaming operator in Europe and revealed that it handled just over E1.68bn ($1.92bn) in sports wagers last year, which represented a 15 per cent improvement year-on-year at a slightly decreased margin of 9.2 per cent. Annual sports revenues grew by three per cent to reach E113.8m ($130.2m) while gaming earnings swelled by 17 per cent to E133.9m ($153.2m).

“GVC has had a momentous year,” said Kenneth Alexander, CEO for GVC. “Not only has the company seen a fifth consecutive year of revenue and clean earnings before interest, tax, depreciation and amortisation growth but the completion of the bwin.party acquisition in early-2016 affords us an opportunity to take the group to the next level.

“GVC has never been in a stronger position going forward. The enlarged group is already enjoying encouraging trading, resulting from our unique mix of diversified products and strong brands. There is much work to be done, nevertheless, with GVC brands and bwin.party brands including PartyPoker growing, together with synergy benefits, we look forward with confidence to another successful year.”

Alexander declared that the next twelve months will see GVC work towards generating ‘significant synergistic savings’ of up to E125m ($143m) through the integration and restructuring of its operations. He added that opportunities for future development go beyond these economies and said he was “excited by the current growth trends and potential across the breadth of businesses”.

“GVC has a proven ability of generating value through successful integration of significant acquisitions and management is confident this will continue,” said Alexander. “GVC now has significant scale and capability and has positioned itself to make further acquisitions if they are sufficiently accretive for shareholders. We operate in a challenging and competitive market but one that also presents significant opportunities. I believe the group has never been better placed to face these challenges and pursue the many opportunities.”

Reflecting the potential success of its business following the bwin,party purchase, GVC moreover announced that net gaming revenues for the first quarter of 2016 have already improved by 180 per cent year-on-year to stand at E168m ($192.2m) while the PartyPoker brand experienced its first quarterly growth in five years.