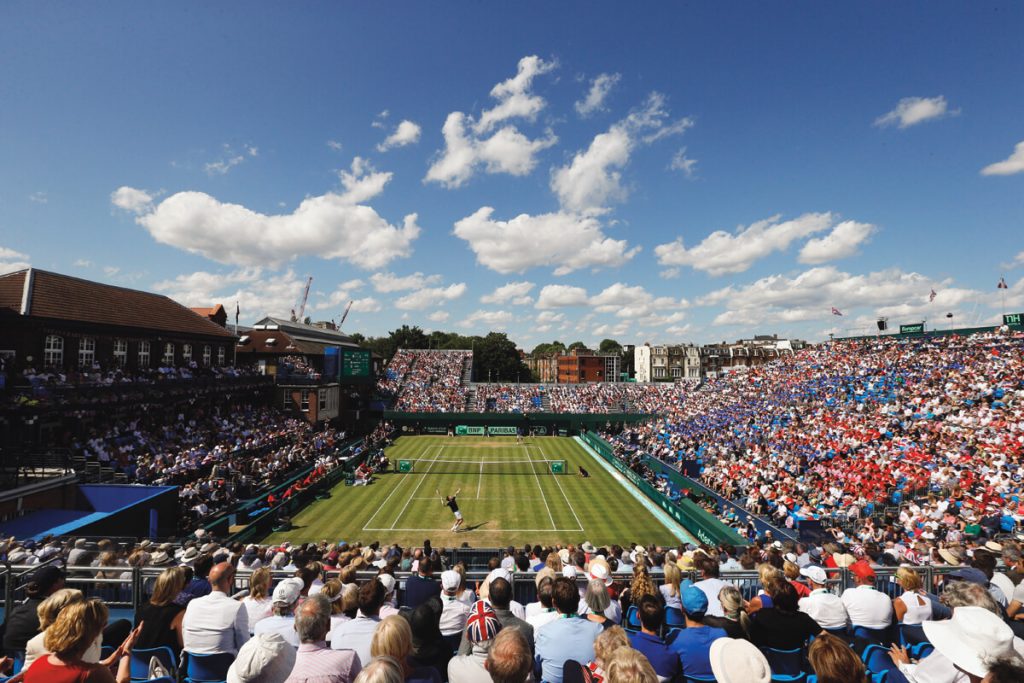 In its first quarterly report of the year, sports integrity watchdog ESSA and its members identified 11 instances of suspicious activity across Asia, Europe, South America and Africa, with chairman Mike O’Kane commenting that “accountability is a fundamental requirement for sport.

[dropcap]E[/dropcap]leven instances of suspicious sports betting activity occurred in the first three months of 2016, according to a new integrity report released by ESSA.

Out of the recorded instances, the vast majority – nine – were related to tennis matches, while football and basketball each triggered one suspicious activity warning. Geographically, there were five cases in Asia, three in Europe, two in Africa and one in South America. No cases were recorded in North America, where sports betting is largely banned.

In his foreword, ESSA chairman Mike O’Kane stressed that, while there were instances of good governance in sport, administrators needed to “stand up and be counted” in the fight to root out poor governance and corruption.

“In what is a self-regulating sector, there will always be the possibility of wide variations in the application of governance practices, both at national and international levels,” he wrote. “With the adverse impact of poor governance now widely accepted as a key cause of many of the troubles facing sport, it is right that the sector is being pressured by governments to urgently address this issue.”

O’Kane suggested that accountability and transparency would be key to ensuring a cultural change in sports, and praised the work of Council of Europe’s Convention, IOC’s betting integrity recommendations and the UK Integrity Action Plan in improving integrity and working towards better governance.

“Accountability is a fundamental requirement. Only with accountability can poor sports governance, fiscal mismanagement or even corruption be addressed,” he said. “On event/participant integrity, that means that sports need to enact a zero tolerance approach, achieved through the establishment of ethics/integrity units with effective investigatory powers and visible disciplinary procedures.”

He added: “Greater transparency is necessary. Transparency improves integrity and that in turn limits opportunities for corruption.”

In a guest commentary, Andy Brown, the editor of the Sports Betting Initiative website, said that sports associations would always have a “fundamental conflict of interest” due to the fact that they must both prosecute wrongdoers and protect their reputations.

“This is not easy – sport must maximise financial return from its events, and outing corruption ahead of a major championships is simply not good for business,” he wrote. “Sport must maintain this balance, but recent events have shown that within some sports, protecting the sport’s reputation has taken priority over protecting the athlete.”

Quoting recent comments that EU sports commissioner Tibor Navracsics made to the EU Sports Forum on good governance, Brown pointed to the risk of federations being subject to a forceful regulatory clampdown. “Sport has five months [until the second European Week of Sport] to regain athletes’ trust and convince the EU that it has earned its right to autonomy,” he added.

In a piece about the European Council’s ‘Keep Crime out of Sport’ project, Cassandra Matilde Fernandes set out a timeline for the 18- month scheme, involving an initial research and consultation period, an execution period via Regional Seminars and a final period of tailored support for two beneficiary countries.

“KCOOS, along with its nine project partners, including ESSA, will raise awareness and play an active role in assisting countries with the implementation of measures to fight match-fixing,” she wrote. “The objective is to ensure that relevant actors are not only aware of the gravity of the situation but that they have technical assistance with setting up necessary bodies and mechanisms required to tackle these issues.”

“While KCOOS represents the practical aspect of combating match-fixing, the Council of Europe Convention provides a legal basis for implementing such measures. The Convention highlights the multidimensional risks involved in match-fixing and sports betting, including money laundering and financial fraud,” she added.