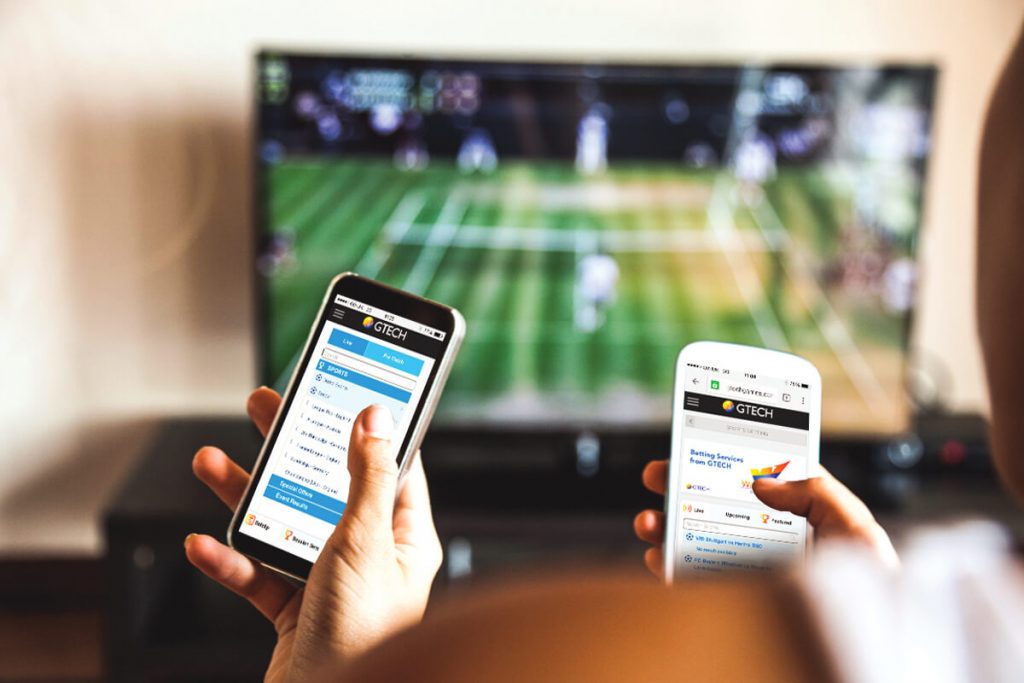 Following a review of Australia’s outdated online betting laws, the government has decided to crack down on online in-play betting and ban credit betting.

[dropcap]T[/dropcap]he Australian government strengthened a ban on online in-play sports betting and moved to ban credit betting on 28 April in a response to an industry review by former NSW premier Barry O’Farrell.

This follows calls for the dated Interactive Gambling Act (IGA), created in 2001, to be overhauled to keep up with advancing technology in online betting.

In-play betting was already banned over the internet but is allowed via telephone or retail outlets, however international bookmakers such as William Hill and Sportsbet highlighted the IGA’s inconsistencies through a click-tocall function, which the government has now ruled as a breach of regulation.

Sportsbet criticised the strike against click-to-call as a short-sighted decision which would only benefit already dominant rivals Tabcorp and Tatts Group.

“I think it’s a win for the lazy, traditional monopoly wagering operators in Australia who are more interested in protecting their monopoly than giving consumers what they want,” said Sportsbet chief executive Cormac Barry. “It is a sad day for Australian consumers and I think the big winners today are the illegal offshore operators who will be able to continue to operate uninhibited.”

The ban on credit betting is also expected to hurt foreign operators, with sources estimating up to 30 percent of some operators’ sales are derived from credit.

“Certainly it is used by a reasonable number of people, but if a level playing field is created then ultimately the industry will move on,” added Barry. “We’ll consider that over the coming days and weeks.”

International bookmakers had been hoping the Australian government would relax its ban on in-play, claiming that the service is already widely used through illegal overseas bookmakers.

The government admitted they were unsure about the scale of illegal gambling, noting the O’Farrell review estimated somewhere between $64m (€42m) and $400m (€260m) was gambled with illegal providers.

Major sports codes including Cricket Australia and the AFL also supported in-play, saying it would improve integrity in the sports betting market.

However, the government cites figures showing the rate of problem gambling is three times higher when wagering is conducted online, although these statistics do not include illegal wagering.

“The government does not intend to further expand the online betting market in Australia by legalising online in-play betting,” said social services minister Alan Tudge. “I would hope they cease today because we have made clear they are at least operating against the spirit of the law, if not against the actual law.”

The Australian Wagering Council, which represents online bookmakers such as Sportsbet, William Hill, Betfair and Bet365, could not confirm if its members will withdraw the in-play service immediately.