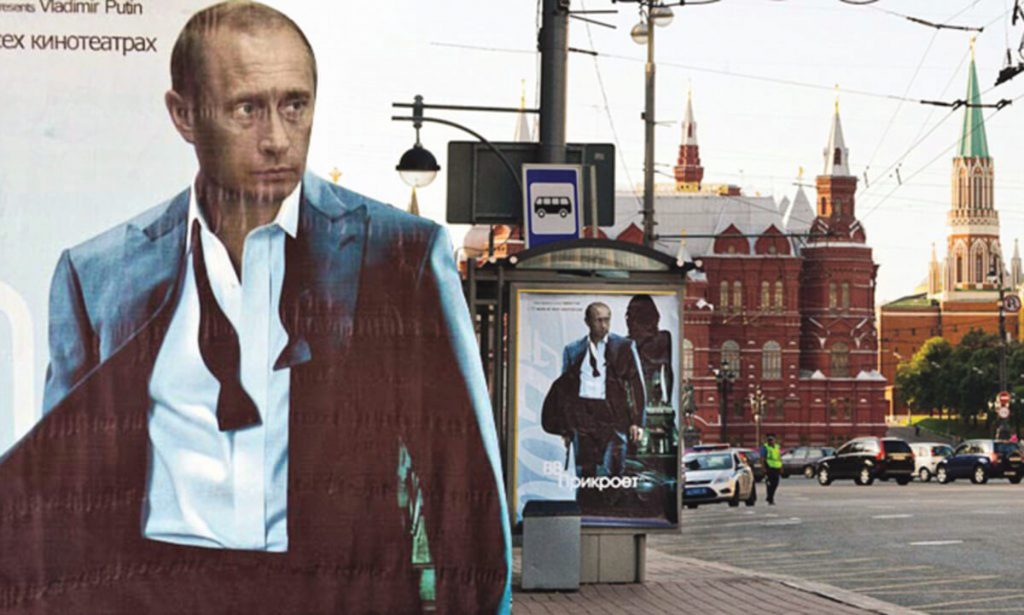 Like Gogol’s Chichikov, whose get-rich-quick scheme to use dead souls as collateral backfires, the Russian government is taking a risk with the introduction of a raft of fees against the country’s newly regulated online gambling industry.

[dropcap]T[/dropcap]he Russian government intends to impose a tax on online gambling revenues up to a hundred times higher than that currently levied on sports betting operations.

At present, online bookmakers pay upwards of RUB 25,000 (E335) per month for each jurisdiction they operate in, but this will soar to between RUB 2.5m to 3m (E33.5k to E40k) after January 1 2017, meaning bookies will face a catch-22 situation as to whether it is financially viable to maintain a presence across all 12 of Russia’s economic regions.

Business New Europe editor Ben Aris locates the tax rise in the broader macroeconomic context: “The budget was in surplus for most of Putin’s reign, however in the last few years it has gone into deficit for the first time in a decade.

“The state is desperate for cash because the oil money has dried up. This year they are facing a three percent budget deficit and Putin has drawn a line in the sand and said it cannot go beyond that, but the finance ministry has just conceded that the best they can do is four percent and the deficit could potentially be greater still.”

Putin had previously promised in 2014 not to raise taxes for four years to help businesses facing the economic slowdown but the new tax on bookies represents a reversal of this policy.

“Russians are quite conservative,” added Aris. “While gambling is not a major emotive issue in Russia, Putin will still score points for cracking down on it and, more practically, it is another source of revenue without standing on anyone’s toes.”

Nikolai Oganezov, chairman of Bookmakers SRO – one of Russia’s two major self-regulatory bodies – has expressed disappointment in the new tax, criticising the government for its lack of transparency and failure to consult with the industry. “What is lacking is dialogue between the government and business. Our officials have still not recognised that gambling could be the goose that lays the golden eggs in terms of the budget: rather than rushing to kill it, it would be better to create the conditions for its growth,” said Oganezov.

Oganezov has clashed with Oleg Zhuravsky, president of rival betting association First SRO, who argued that local governments need the income the new tax will generate; the Bookmakers SRO chairman said that selfregulatory organisations needed to present a united front to the government.

In addition to the licensing fees hike, online bookmakers have received a second blow with the news that, following an amendment to Physical Culture and Sports regulations, they will have to pay up to five percent of their revenues to Russian sports federations.

Bookies will be required to pay each sporting federation a minimum of RUB 3m (E40k) per quarter, while the total quarterly minimum payment to all federations must exceed RUB 15m (E201k), meaning each company will have to pay out an annual contribution of RUB 60m (E804k).