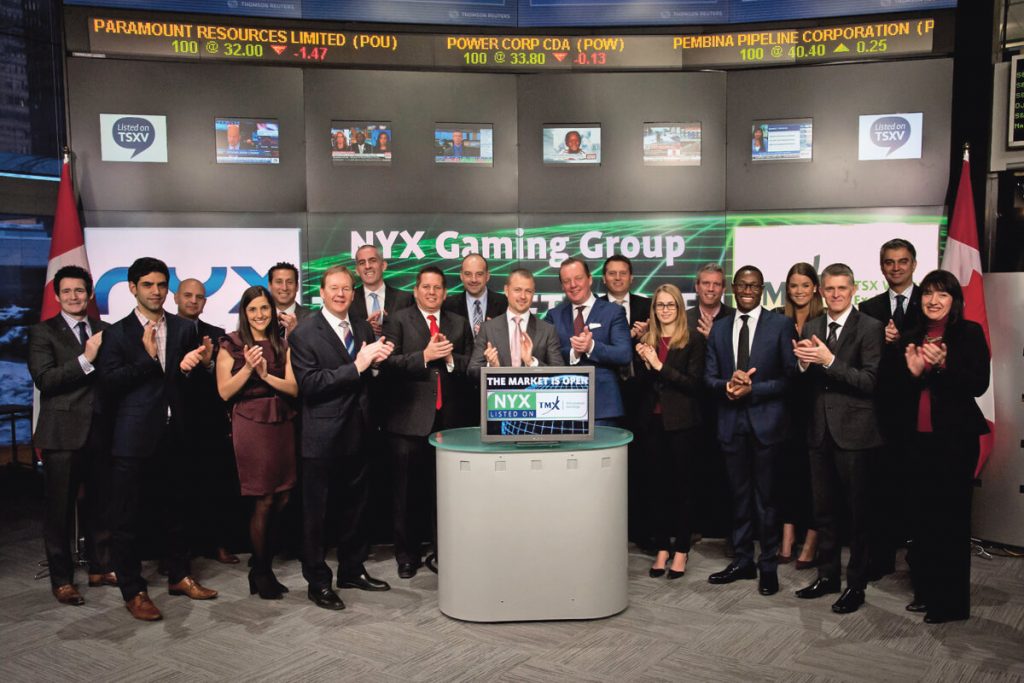 OpenBet CEO Matt Davey has said that he is relaxed about the integration process and set out his ambition to become an all-round market leader.

[dropcap]T[/dropcap]his April saw a raft of changes for NYX as the company acquired the larger OpenBet, with the deal setting them up to be one of the industry’s leading suppliers of omni-channel betting and gaming technology and content.

In the same month the Las Vegas based firm also divested itself of Ongame which CEO Matt Davey had previously described as “one of the best poker products in the industry” following the company’s acquisition of the business from Amaya in November 2014.

“Ongame was a sub-scale poker network, and while we had a number of plans to turn it around, including reducing costs by 50 percent, they didn’t merit or warrant continued focus from our management team given the size of our business and the growth rate we’re experiencing,” said Davey.

“It didn’t crimp our growth rate but it distracted management resources and obviously we had to carry it a lot. Now that we’ve cleaned that up, you’ll see cleaner P&L going forward and it will improve our balance sheet.

“With the acquisition of OpenBet, we thought it was prudent to restructure our approach and we’ve sold Ongame on but we still maintain control of what we were interested in: the access to its poker network in the North American market which is where our strategy lies.”

The OpenBet acquisition will see NYX grow from 445 employees to more than a thousand but Davey is unfazed by challenge of integrating an enlarged management structure.

“It’s quite a big move but the good news is that OpenBet is already fully formed and well-functioning. We’ve enhanced the overall executive management team but we’ve now got a lot more talent that we can bring to bear and we’ll make certain that that group works well together.

“NYX is particularly strong in casino content, OpenBet enormously strong in sports betting – we can now start to incorporate best practice around the group on the back of that.

“This is not our first rodeo, we’ve already handled a number of acquisitions, with five last year, and we’re comfortable with how we roll out the integration of these businesses.”

The news of NYX’s successful expansion has been marred slightly by the downward trajectory of its share price on the Toronto Stock Exchange (TSX), slipping from a high of CAD$5.19 (E3.66) in February 2015 to CAD$2.38 (E1.68) this April.

Davey attributes the decline in stock market value partly to the company’s purchase of several “turnaround” businesses, and partly to do with external factors, such as the Canadian market seeing a drop in the value of commodities.

“We’ve seen the Canadian Dollar drop from about $1.05 to the US Dollar down to $0.70 – that’s a 30 percent drop in the actual value of the currency and irrespective of what the companies were doing at the time international investors decided to pull out their cash with the result that there’s been a lot of outflows of capital from the Canadian market,” explained Davey.

“Prior to the OpenBet acquisition we had a CAD$150m (E106m) market cap so definitely at the smaller end, but on the back of this deal we’ll have a growth value of north of CAD$800m (E563.5m), so that’s quite a change and that will appeal to investors who look for liquidity, size and scale.”

But the NYX CEO does not rule out further acquisitions for 2016: “We’ve got a complete product set and we’re very comfortable with all of our assets, but that said, if the right opportunity presents itself and it makes sense for us both strategically and for our shareholders then obviously we’ll look at it.

“This year we’ll continue with the above market, top line growth rate that we saw in our last fiscal year but the key is that now we’ve got sufficient scale, revenue and cost extraction we’re confident that there will be strong positive EBIT growth throughout Q2, Q3 and Q4 and that 2016 will be fundamentally