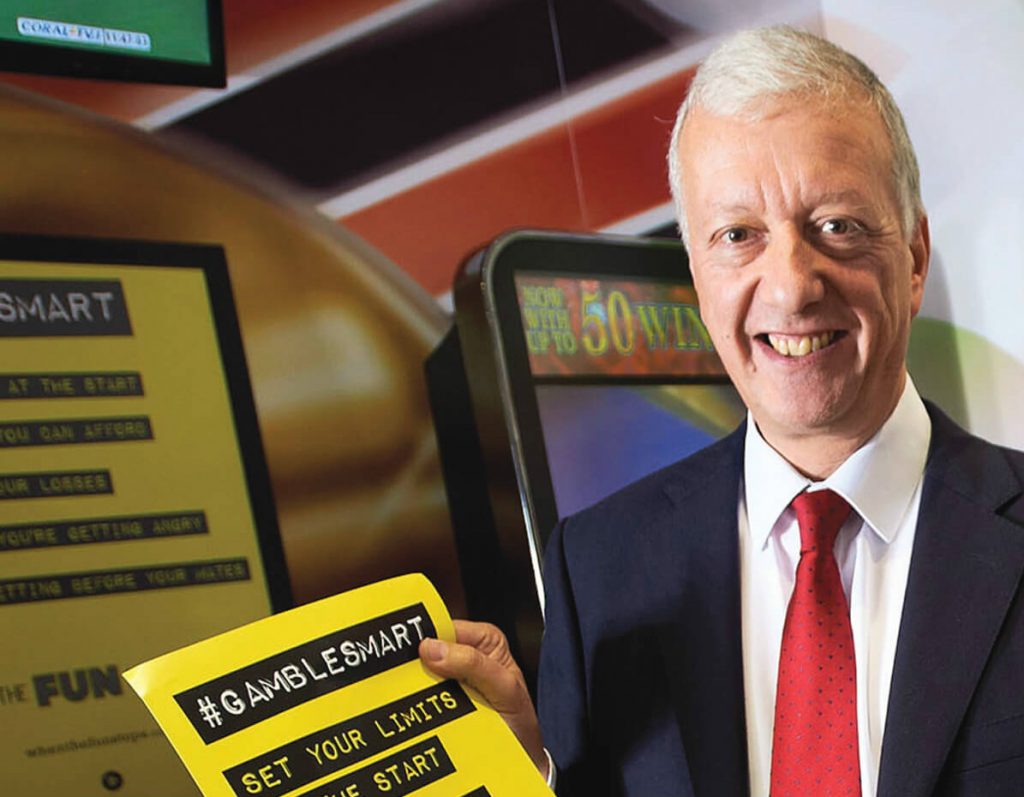 Senet Group chief executive and founder Ron Finlay said he started the watchdog with the aim of making the industry more sustainable, but after eighteen months he is keen for someone else to take it over for the “next step of the journey”.

[dropcap]R[/dropcap]on Finlay, the founder of industry gambling watchdog Senet Group, has stepped down as chief executive of the organisation after eighteen months in the role.

The communications specialist, who established Senet Group in 2014, said he felt it was the right time to hand over the position to someone new, but that he would remain an active part of the industry in either a consultancy or non-executive capacity.

“My main aim since starting Senet Group has been to reduce gambling-related harm and, in so doing, to help make the industry more sustainable,” he said. “I feel we’ve made a good start on that.

“We have established ‘When the Fun Stops, Stop’ as an iconic brand and Senet Group as an authoritative industry player. I’m pleased to have played an important part in the creation of both.”

He described the past year and a half since starting the group as an “amazing journey”, but added that the Senet Group would face a challenging time with the implementation of formal, UK-wide self-exclusion schemes for the retail sector and trying to campaign for responsible gambling online.

“Running the self-exclusion scheme for retail bookmakers, as Senet plans to do, is bound to be challenging,” he said. “A priority, though, should be to continue to make vulnerable people aware of the signs of risky gambling behaviour, so that they can reflect on what they’re doing and keep their gambling under control. There’s a particular job to do to tackle this in the online environment.”

Under Finlay, the Senet Group launched the ‘When the Fun Stops, Stop’ campaign that recently won an award from the Chartered Institute of Marketing for its high-impact customer education message and successful branding. The group was also one of the stakeholders to make up the newly established Responsible Gambling Steering Group, a body set up to evaluate the effectiveness of various social responsibility measures.

“I’m delighted that our advertising campaign has made an impact: about half of regular gamblers recognise it and over one-third of those people say it has prompted them to approach their gambling more responsibly,” said Finlay.

Most recently, Gala Coral has become the first bingo brand to join the Senet – a process that involves a company subscribing to the group’s ethical Code of Practice – while Sky Betting & Gaming became the first online-only bookmaker to sign up.

Finlay added: “Expanding membership to include operators who are online-only and from the bingo sector has been important to show that Senet’s purpose is independent of segment-specific interests.”

Finlay, who specialises in working for industries with links to addiction such as tobacco and alcohol, said he had plans to continue working for harm minimisation and social responsibility outside of his Senet Role. “I hope I can put my experience and contacts to good use in pursuit of responsible gambling, in a consultancy or non-executive capacity,” he added.