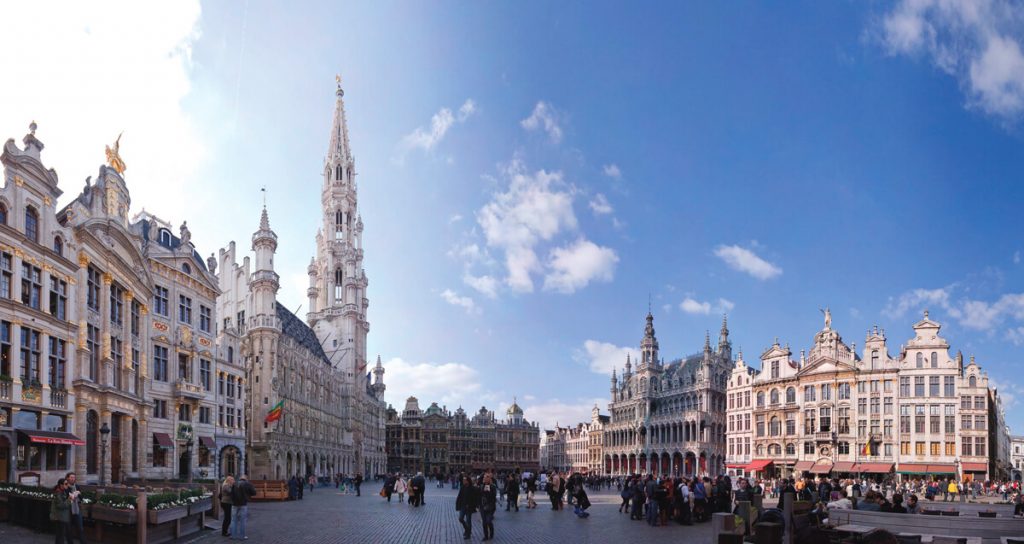 Peter Howitt, CEO of the Gibraltar Betting and Gaming Association, criticised the 4th Anti-Money Laundering Directive for its potential impact on cross-border competitiveness, but said there was still time for amendments to be made.

[dropcap]P[/dropcap]rominent industry figures have hit out at what they describe as the “missed opportunity” of the 4th Anti- Money Laundering Directive (AMLD), a European initiative that is likely to be implemented in the European Economic Area (EEA) by the end of 2016.

EU member states were originally given a deadline of 26 June 2017 to pass the 4th AMLD into law, but the European Commission is now suggesting that the process be fast-tracked in response to the growing threat of terrorism on the continent and the need to tackle sources of funding for terrorist groups.

But the CEO of the Gibraltar Betting and Gaming Association has argued that regulators must first address legitimate commercial concerns about the directive before forcing member states to adopt its rulings.

In an article for the European Betting and Gaming Association (EBGA), Peter Howitt claimed that the AMLD would harm competition and could unfairly restrict cross-border trade – complexities that would “undermine the whole purpose of the regime”.

“Many gambling companies are uniquely aware of the importance of Article 56 of the TFEU and the right it gives to provide services across borders,” he wrote. “Yet we have still seen some member states use AML requirements as an effective means to limit supplies of cross-border services (with Germany being the most obvious and egregious example on a number of fronts).”

In Howitt’s view, the 4th AMLD is vulnerable to exploitation from governments that failed to limit cross-border supply in the first instance, and that is likely to be used more successfully by these countries as an “anti-competition” measure. “It is harder to persuade a court that a local regulators’ perception of AML and counter terrorism funding (CTF) risk should be supplanted by the view of a judge,” he explained. “In addition, the strength of punitive measures available under the 4th AML directive will make challenging unfair local AML requirements difficult.”

Cautioning that the right of companies to do business across borders without unfair restrictions was increasingly under threat within Europe, Howitt called on regulators to consider the need to help small and medium sized enterprises do business more easily across the continent.

“There is still time for amendments to the 4th AML directive to enable a coherent European approach to AML and CTF that supports those many good SME’s and cross-border businesses that wish to act responsibly,” he added.

“In the current economic and political climate we are likely to see the right to do business across borders without unnecessary and unjustified restrictions severely tested, and Europeans need to defend and maintain this right if our grand European project is to succeed.”

Despite this, experts have cautioned that the AMLD is only likely to get tougher in the coming months as the European Commission follows its counter-terrorism Action Plan.

Michael Levi, professor of Criminology at Cardiff University, said the directive was likely to be expanded in summer to cover virtual currencies, prepaid cards, risky third countries, and the exchange of information.

“The lack of harmonisation will lead to increased complexities with little obvious reduction in crime and perhaps the complexity will undermine the purpose of the new regime,” Howitt added. “The 4th AML directive should have aimed for consistency and ease of compliance for good lawful businesses to work within the EU – so that resources could actually be focused on stopping the bad guys and gals.”

It will always be a point of contention for businesses in Europe that cross-border transactions – something that the EU originally set out to facilitate – seem to be increasingly restricted by new layers of regulatory complexity. In the case of AML and CTF directives, it’s clear that a tough stance is necessary, but the issue continues to be whether the regulation is proportionate to the risk.

Of course, one of the major things that the 4th AMLD sets out to do is to gather a more accurate assessment of risk – and it is hoped that the relative transparency and often low cash sums involved in online gaming and betting products will not go unnoticed by state regulators. Nonetheless, the AMLD – and the businesses subject to it – could potentially head into troubled waters if too much emphasis is placed on the AML laws in the ‘host’ country as opposed to those in the ‘home’. As Howitt stated, that way lies protectionism – which is unlikely to be conducive either to good trade or better safety.